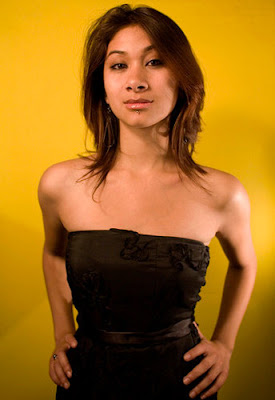 Astha Tamang-Maskey : A Talented Musician
Few months ago, I was chatting to a friend and I asked him if he had heard of Astha, he said no. I was shocked, I shared ”Gotta Be Love” on his facebook page. After he listened to the song he told me he liked not only that song but many others from the Nepali album ‘Sabai Thikai Hunchha’. If you arent aware of Astha then I hope you will YouTube Astha and hear what she has to offer.
I recently bought her latest and first English EP 11:11 on CDBABY. 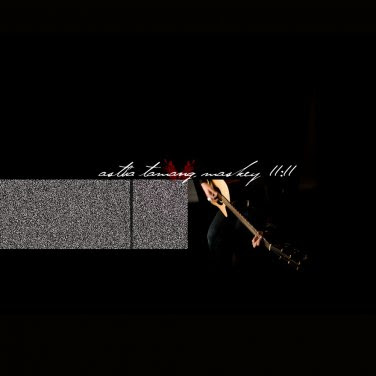 The first track ”Disconnected” was my favourite track. Not only was it well written but the track itself was beautifully composed. I need to find the lyrics, its a shame the track is only 2:13 seconds long. The third track ”The Other Side” was a pleasant surprise, it reminded me of the old Astha Tamang-Maskey songs that used to be on her Myspace. However, the difference I see from her musical style now compared to before is that before her music was more quiet(dunno how to explain it) but now theres more beats and oomph behind it. Track 6 – ”Hide and Seek” is undoubtedly the catchiest song from 11:11. I just listened to a version on YouTube which is different from the album and I prefer the youtube one, that maybe because Ive listened to that more than the one on the album. For all of the other tracks on the album, I suggest you buy it ;).
Her first Nepali album ‘Sabai Thikai Hunchha’ is really worth buying. It would’ve been fantastic to hear her old tracks ”Shes Weak”, ”Our Day (remix)” etc on the album but ah well. Astha’s music is unique in the Nepali music field since she doesn’t have any competitors, she herself is her own competitor.
I reccommend :
Join her Facebook Page Here. Dont forget to buy her songs/album from CDBABY or iTunes.

Lex Limbuhttps://lexlimbu.com
Lex Limbu is a non-resident Nepali blogger based in the UK. YouTube videos is where he started initially followed by blogging. Join him on Facebook and follow him on Twitter.
Previous articleFact: Buddha Was Born in Nepal – Campaign
Next articleBeing Nepali…