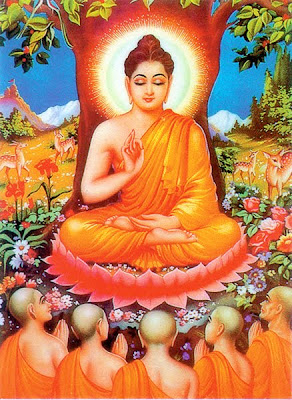 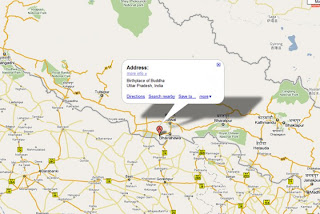 Similarly, in the past when the Bollywood flop-buster Chandni Chowk to China stated Buddha was born in India, this led to protests and the banning of the movie in Nepal. There might be people sitting at home thinking, lets not take this seriously etc. however I want to tell you that misleading news such as this will become someone else’s fact one day and they themselves will share this false statement with their people.
In an Indian town near Lumbini, Aligadhwa; it is reported that Indian authorities there have commenced work to build a replica of Lumbini and Kapilvastu. Apparently, they’ve gone as far as claiming that it is the birthplace of Buddha. When I heard this, I felt saddened. Besides there’s no point in being angry. Why hasnt the Nepali Government done anything? They could atleast boost Lumbini’s status. Therefore, I thought of a plan. A plan which I hope many of you will be involved in.
On the 17th of April Saturday 2010, I want to spread the word
”Buddha was born in Nepal, not in India”
all across Facebook and Twitter.To kick start the awareness program I plead to all of you out there to encourage your friends, family, workers and anyone you know to change their status/tweets to ”Buddha was born in Nepal, not in India” on the 17th of April.
By doing this I believe we will be spreading the truth.
Why the 17th? Siddhartha Gautama = 17 Letters. 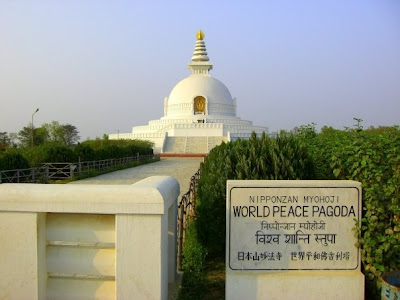