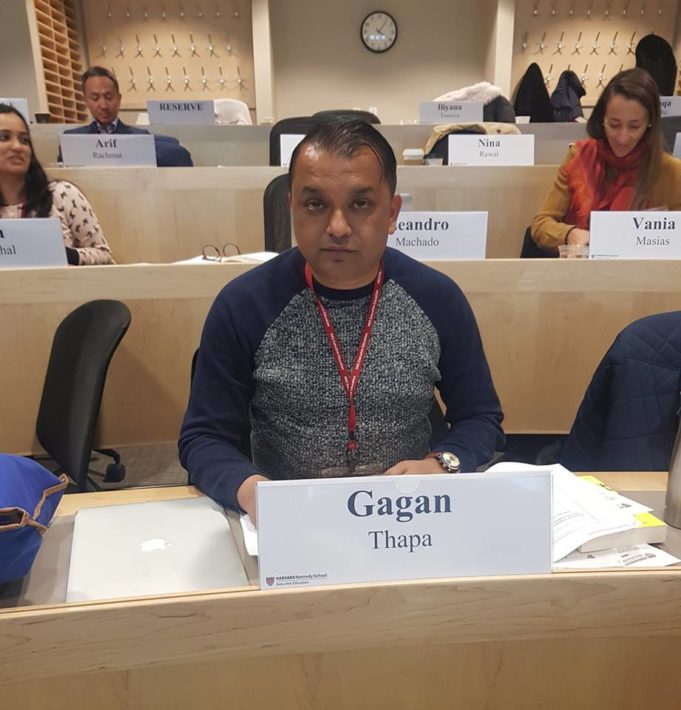 Embracing the student life once again is the Nepali politician Gagan Thapa who started a short course at the Kennedy School, Harvard University. Thapa is taking a short course titled “Global Leadership and Public Policy for the 21st Century”. The former Minister for Health and Population is quite a popular name with young Nepalese.

Unsurprisingly, his being at Harvard University has created quite a conversation online. It is definitely positive to see someone of his stature take time out to seek growth and I imagine, he will also have much to contribute as well. It is believed that he will return to Nepal after two weeks. 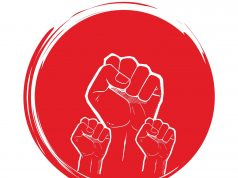 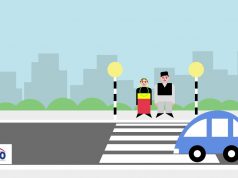 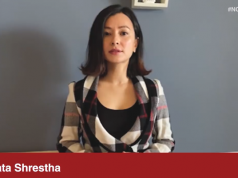