The Next Team from Australia are seen dancing after Nirmaya in the latest music video from Shyam Sital. Pradeep Lama is alongside Bijay Baniya as the two chase after the stunning Nirmaya, played by Junita Lama. I had not seen Bijay before? Seems like he is the new addition in the dance-crew from Australia.

Junita Lama also featured in the music video Yo K Vayo by Brijesh Shrestha featuring The Next Team. That has to be my favourite dance video from these guys and the video and production has a lot to do with that.

Enjoy Nirmaya from down under. 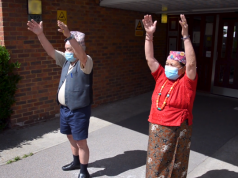 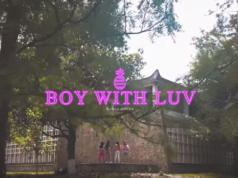 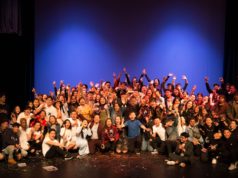