Home the hub Nepal’s Biggest Poacher
Facebook
Twitter
Pinterest
WhatsApp
Pemba Lama known as Yakche was was given a five-year jail term for killing 20 rhinos —  the highest tally in the poaching history of Nepal. Six others of Yakche’s gang got 10 years’ imprisonment. Yakche was arrested in 2005 in Chitwan National Park and sentenced to 15 years’ imprisonment by the then park authority. In 2008, Hetauda Appellate Court reversed the decision and meted out a reduced sentence of five years to over 100 convicted smugglers, including Yakche. Lama will be freed from the central jail within two months which has raised concern amongst conservationists as they believe his release will boost wildlife crime. 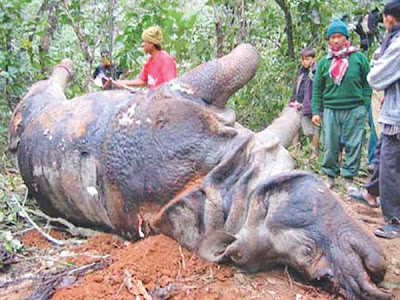 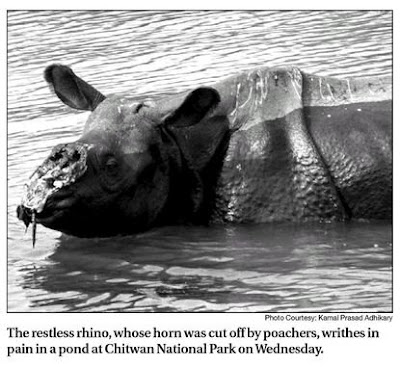