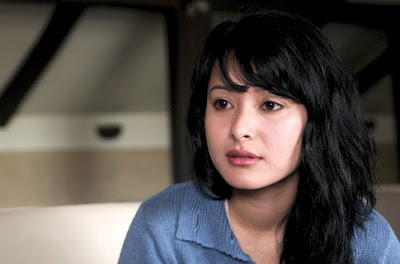 The Sano Sansar actress Namrata Shrestha will start filming for her third movie Purple Days hopefully by the end of this month. Purple Days which is directed by Prachanda Man Shrestha focuses on the life story of Ekta Mahat, a former drug addict. Ekta Mahat had become a drug addict at a tender age of 14; she was reformed after many years of addiction. Ekta is now actively involved with organizations working for drug and HIV/AIDS awareness. 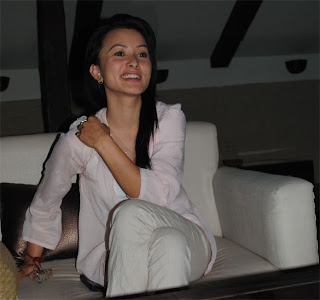 Namrata is believed to have done a lot of background work by meeting Ekta, experiencing a drug rehabilitation centre etc. The actress also made headlines again for her fee of Nrs 5 lakh which she charged for this role.Namrata defends her move by stating that she chooses her projects wisely and dedicates all her time and effort. Shes also been busy with being a goodwill ambassador to the Beach Cricket tournament for Riverside Springs Resort and reciting poetry in Gurukul.
Nice One, thats the way to go Namrata! 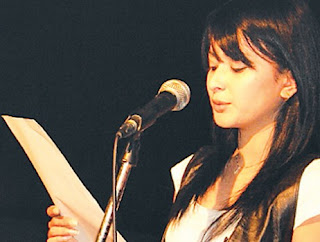 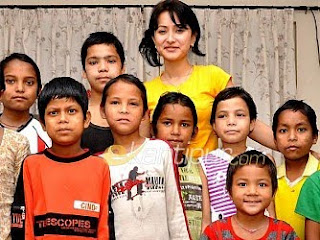 Hit Play to watch Prachanda Man Shrestha’s short HIV/AIDS awareness movie which has Namrata in it..