Home the hub WORLD EXCLUSIVE – Jharana Bajracharya
Facebook
Twitter
Pinterest
WhatsApp
Jharana like you’ve never seen before.
The media-shy actress has been a regular at attending various Vipasyana centres in Budhanilkantha and Godawari since late 2009. Her quest to find herself has led her to change her way of life by cutting down on smoking, becoming a vegetarian and focusing on the simpler things in life. She has also stated that she will only do projects provided she fits the role perfectly. The pictures below are from Reiki class of Dr. Vikas Ananda at Godawari in Kathmandu. Photos Copyrighted to Degana Rai. Jharana’s most recent music video was alongside Aryan Sigdel in Ciney Gurungs song and she will be seen next in Alok’s Kohi…Mero.
You saw it here first! Keep Checking lexlimbu.com 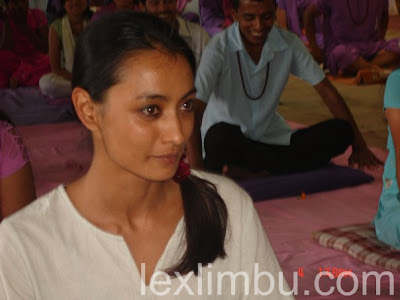 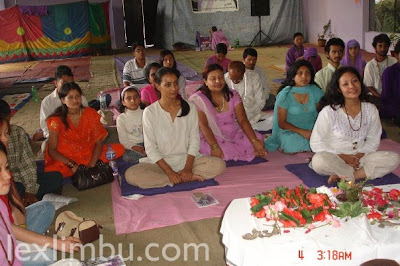 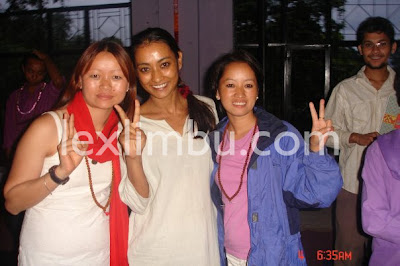 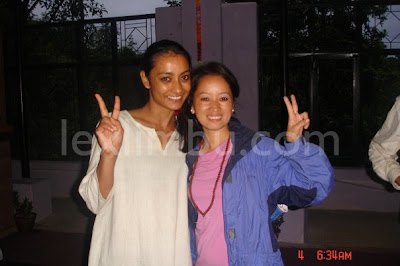 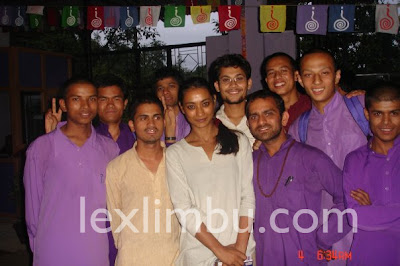 I cant help notice how skinny she looks, hopefully shes healthy and in a great position. 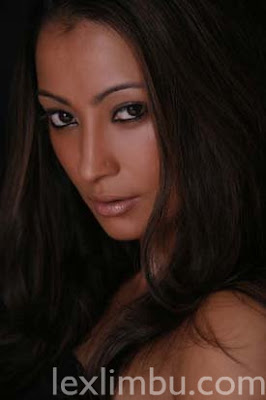 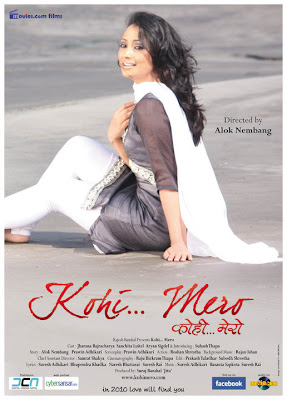 Jharana in Kohi…Mero which was filmed between August-October 2009.
If you’ve had the op to meet Jharana, see her etc then do post a comment and share your encounter with us 🙂