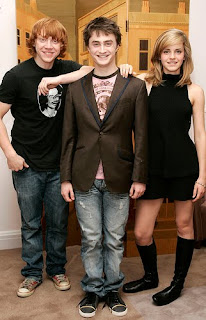 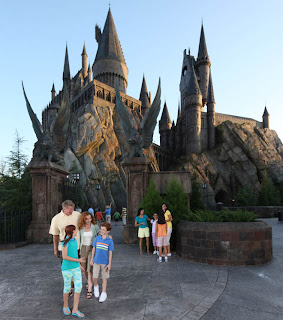 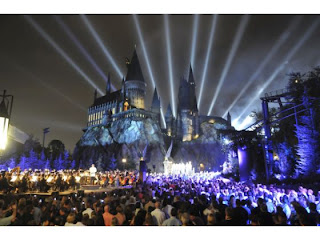 The park boasts a 20 acre site consisting of Hogwarts school of withccraft and Wizardry, the Hogsmeade, the Hogwarts express including fictitious shops like Olivanders. The highlights are also 2 rollercoasters which takes the riders on the adventure of Harry’s life including dementors and dragons that haunt him.

Lex Limbuhttps://lexlimbu.com
Lex Limbu is a non-resident Nepali blogger based in the UK. YouTube videos is where he started initially followed by blogging. Join him on Facebook and follow him on Twitter.
Previous articleManisha Koirala Bags a TOYBOY
Next articleMakalu Air and Air Kasthamandap