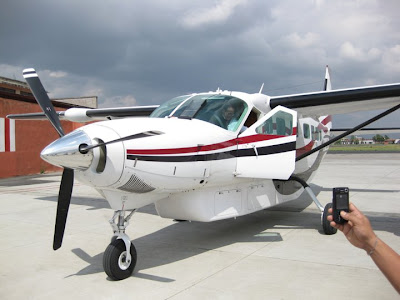 Makalu Air; is a newly established private cargo air . Makalu Air has successfully conducted its test landing of the new aircraft Cessna Grand Caravan at Talcha airport in Mugu district. Currently Makalu will focus its operations on charter passenger services and charter cargo services exclusively. “Though, its first aircraft will be based in Nepalgunj with its services focused in the western region, it looks forward to expanding its services in all the other regions of Nepal, after the arrival of its second and third aircrafts,” said the company.
Pictures of Makalu Air from Instructor Pilot Capt. Ludwig J. Reiter. 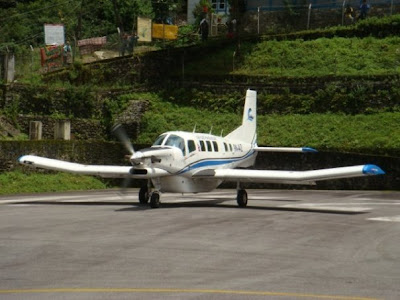 Similarly Air Kasthamandap is playing an important role in transporting foods and other goods in remote districts of the far western region of the country.  The company is operating flights from Surkhet to Simikot, Humla, Talcha, Rara, Jufal, Dolpa, Kolti, Bajura and Khalanga. 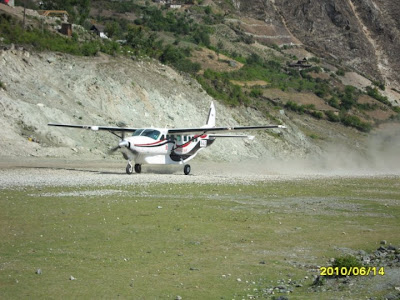 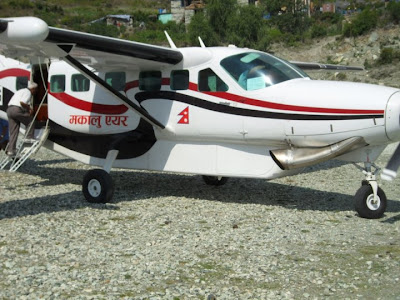 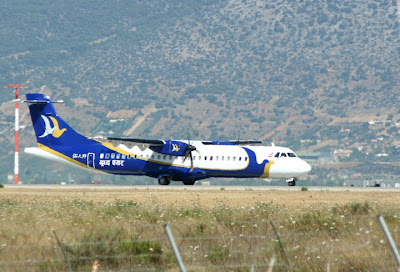 Another good news is that Buddha Air recieved its 8th aircraft ATR-72 which will be flying on domestic routes within the country.  If you are interested in aviation like me, or Nepali Aviation then dont forget to join the fantastic Facebook page which has constant updates.
Images: Love For Aviation In Nepal Ludwig Jakob Reiter

Lex Limbuhttps://lexlimbu.com
Lex Limbu is a non-resident Nepali blogger based in the UK. YouTube videos is where he started initially followed by blogging. Join him on Facebook and follow him on Twitter.
Previous articleHarry Potter Amusement Park Opens in Florida
Next articleThe Real Nepal – Deadliest Road