Miss U – Another Nepali Movie 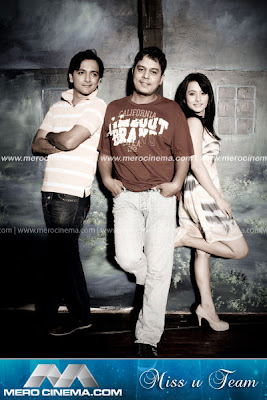 When it rains it pours, 2010/2011 is seeing many new releases ahead and another new upcoming movie is Miss U which is a Suresh Darpan Pokharel film, Produced by Actor Dilip Rayamajhi, starring also him, Namrata Shrestha and introducing Varun SJB Rana. Aryan Sigdel is also believed to be starring in this movie, seriously – HES EVERYWHERE!!
Namrata will also be seen in Prachanda Shrestha’s Purple Days (which im excitedd about). Enjoy the pics below courtesy of MeroCinema.com 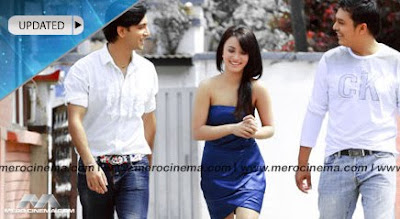 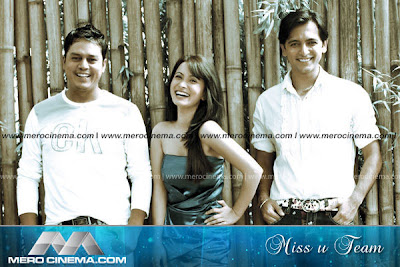 With quite a few movies under her belt, music videos and ad campaigns. Namrata seems to be unstoppable! 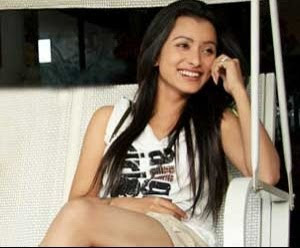 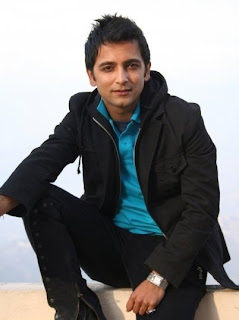 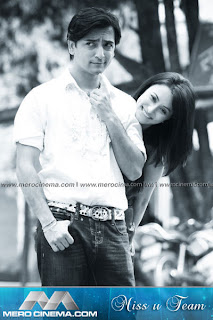 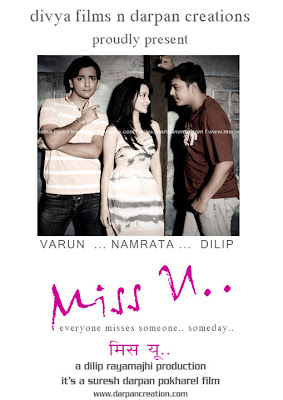 Lex Limbuhttps://lexlimbu.com
Lex Limbu is a non-resident Nepali blogger based in the UK. YouTube videos is where he started initially followed by blogging. Join him on Facebook and follow him on Twitter.
Previous articlePM Nepal Resigns ….
Next articleEXCLUSIVE: At Home with Sabin Rai