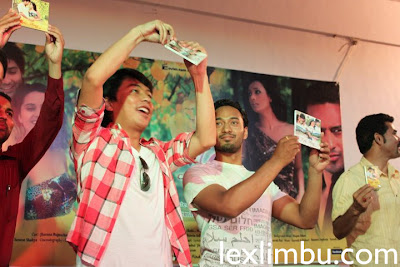 The audio release of Alok Nembang’s next Kohi Mero took place at Bakery Cafe in Kathmandu yesterday. Jharana Bajracharya and Subash Thapa were present at the event whilst Aryan Sigdel and Sanchita Luitel the other two main leads were out of sight. Selected fans of the movie were invited to the ceremony and from their words it was, impressive, original and something we should all look out for in the coming month. Few visuals from the film which has been made under Movies.com banner was also shown during this few-hour long event. Thanks a bunch to Sera Pun, Binod Gautam, Pragyan Thapa, Gaurav Thapa, Alok and Jharana herself – they also managed to throw in a surprise for me though Im far. I guess I deserve it, what took them so long. Right? lol 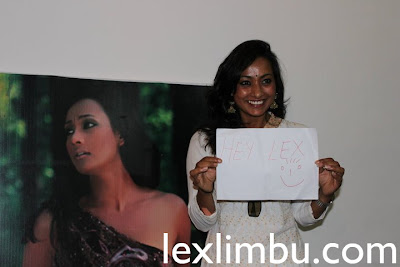 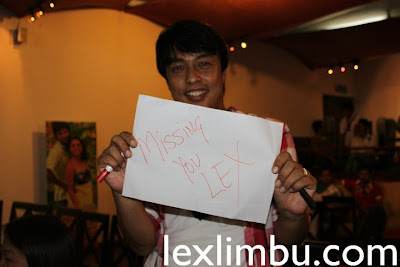 The movie is expected to hit the cinemas in Nepal in early September. Enjoy more pictures below and for the full photos of the audio release then click here. 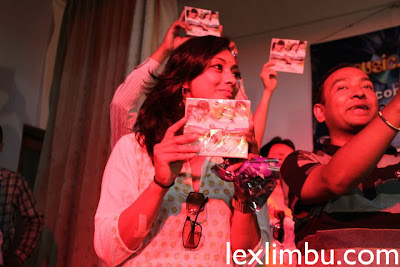 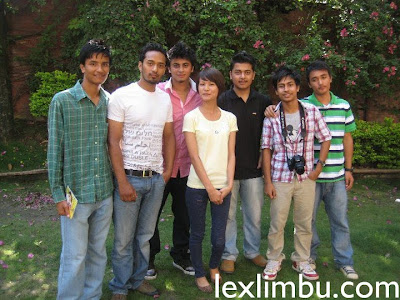 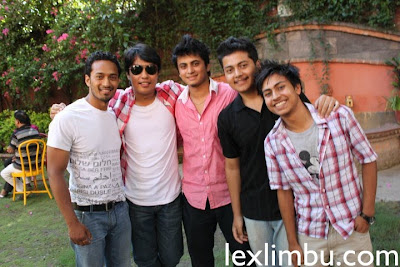 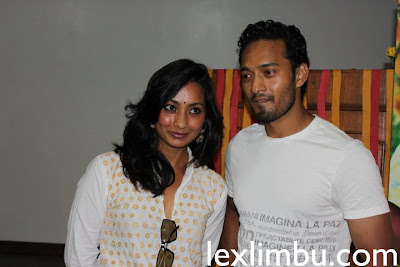 Lex Limbuhttps://lexlimbu.com
Lex Limbu is a non-resident Nepali blogger based in the UK. YouTube videos is where he started initially followed by blogging. Join him on Facebook and follow him on Twitter.
Previous articleTall, Fair and Handsome?
Next articleHow to survive student accommodation at University