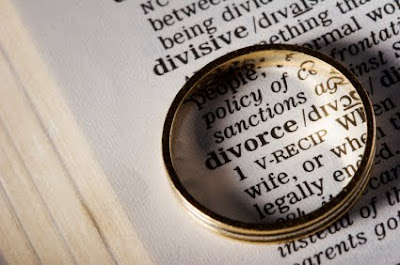 I tend to think that the rate of divorce is higher than the rate of marriage in the West.
When I think about Divorce in Nepal I cant really imagine much separation taking place between man and wife HOWEVER, last year Kaski district in Nepal had 298 cases of divorce. Now for Kaski alone I think thats pretty huge. Especially when you start analysing our society, traditions and the rate of educated people living there.
“Eighty percent women seeking divorce have cited domestic violence,” said Surya Bahadur Thapa, the courts Registrar. “The rest have cited lack of proper upkeep, unfair treatment, husband settling in foreign lands or husband falling in love with another woman, among others,” he said.
All the best to all the married couples and Hey!
One way to look at it is avoid marriage then you’ll never get divorced 😉