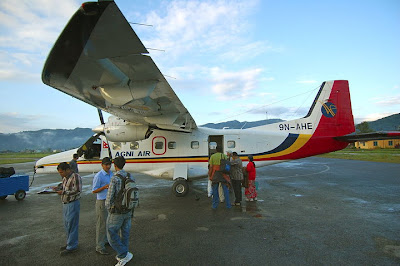 the aircraft which is no more
Its not normal for Nepal to be mentioned on BBC UK news, however it was yesterday morning for all the wrong reasons. Agni Air’s aircraft which was en-route to Lukla but was returning after it couldnt land crashed in Bastipur of Makwanpur district. The reason for the crash is still not known, bad weather is highly likely to be one of the key factors yet technical fault hasnt been ruled out. Some say it is CAAN’s fault for permitting the aircraft to fly, some say the aircraft wasnt checked prior to departure. Well, the damage is done. Prayers to the 14 who passed awaym 3 of which were crew members, there were Nepali, American, Japanese and an English passenger on board.
There was also a crash in China, theres been many passing away in the floods of Pakistan and some other part of China. Its all happening. RIP to them all. 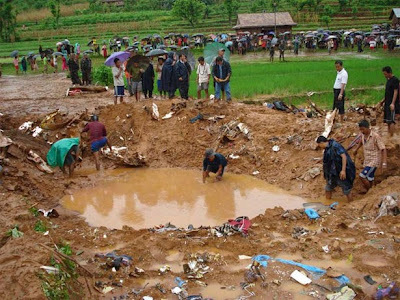 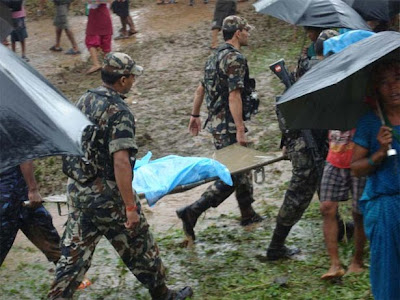 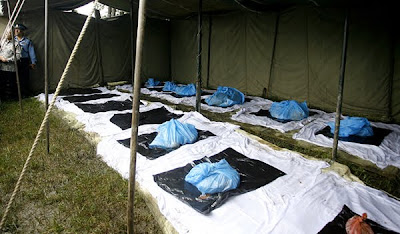