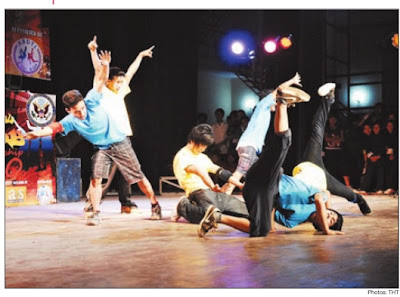 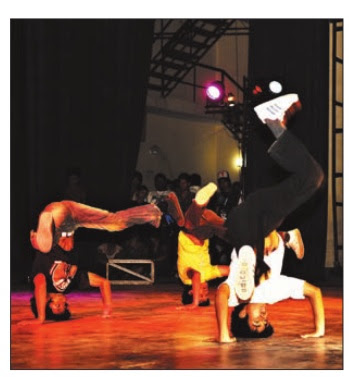 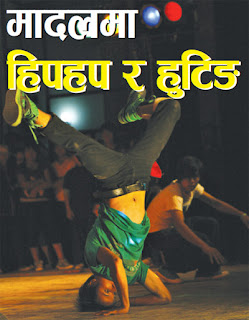 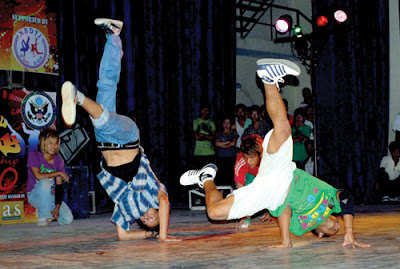 The Final Battle!
Thanks to Sameer Gurung aka Sexy Shi Shi for the video link

Lex Limbuhttps://lexlimbu.com
Lex Limbu is a non-resident Nepali blogger based in the UK. YouTube videos is where he started initially followed by blogging. Join him on Facebook and follow him on Twitter.
Previous articleKohi… Mero – Movie Review
Next articlePrincess Himani in Action!