The crew of Suresh Darpan Pokharel’s upcoming movie ‘Miss U’ are currently in Malaysia for filming. Namrata Shrestha, Varun Sjb Rana, Dilip Rayamajhi, Babu Bogati and few others entertained the sold out crowd for the show ‘Nepal Concert 2067’. While Dilip Rayamajhi showcased his dance moves, Namrata and Varun acted live on stage; giving the theatre treatment through some dialogue I spose. 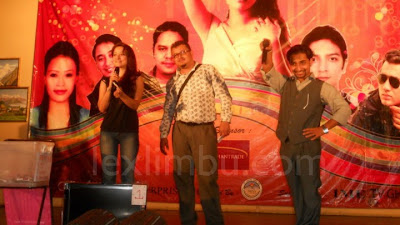 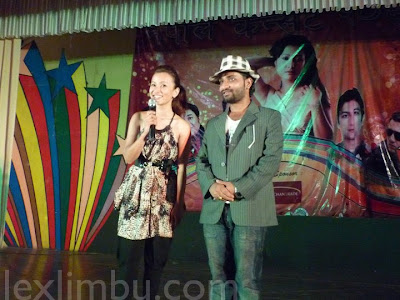 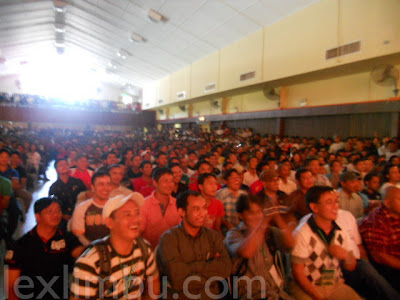 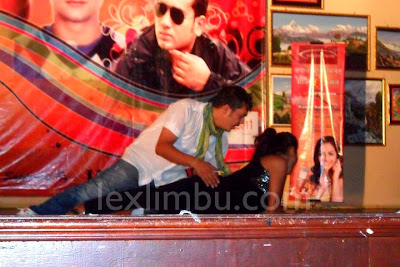 Dilip Rayamajhi in a sexy dance, 😉 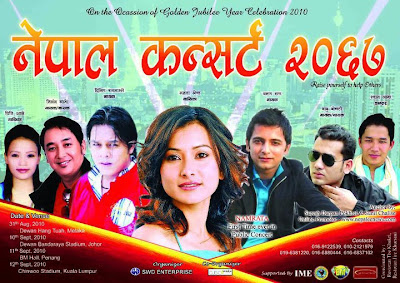 Lex Limbuhttps://lexlimbu.com
Lex Limbu is a non-resident Nepali blogger based in the UK. YouTube videos is where he started initially followed by blogging. Join him on Facebook and follow him on Twitter.
Previous articleNo Nepali Films in Big Cinemas
Next articleTGIF Nepal Fashion Week 2010 Gallery