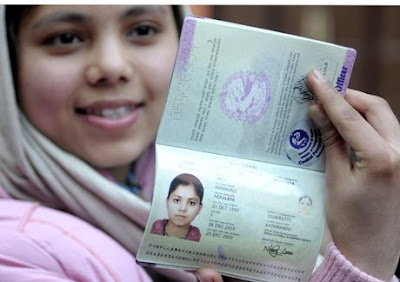 Being the member of the ICAO, Nepal was obliged to introduce machine readable passports by March 2010 however due to various setbacks and Nepali Timing; Nepal has finally seen light and MRP’s has been introduced with the first passport given to CNN Hero Anuradha Koirala followed by diplomats. 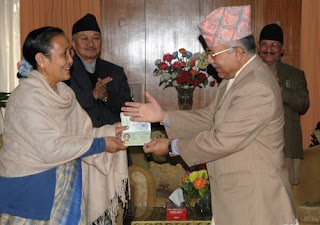 MRP’s are very handy to travel abroad these days as they save a lot of time however there are many disadvantages for people in Nepal. To obtain an MRP passport you would have to travel all the way to Kathmandu… now think of all the less fortunate citizens who want to obtain a passport to work abroad. In the past they could’ve simply gone to their jilla and obtained it from there. Aside from that Im still a bit confused as to what is going to happen to those with the written-passport. Im guessing once the written-passport expires then you will have to obtain a MRP-passport.
Well, this is a good step forward, now the government should focus on infrastructure, better roads, street lighting, better public transport and the list will continue to 2600. 😉

Lex Limbuhttps://lexlimbu.com
Lex Limbu is a non-resident Nepali blogger based in the UK. YouTube videos is where he started initially followed by blogging. Join him on Facebook and follow him on Twitter.
Previous articlePhotos from SAY YES by TopEvent UK
Next articleEk Chin with Sahana Bajracharya