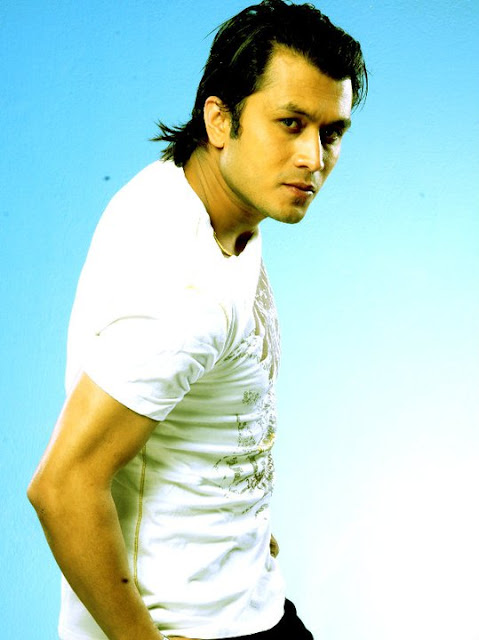 I know what you’re thinking. Mr Nepal 2011?? When? Does it even exist?
Well YES it does… and it took place in Kathmandu yesterday on the 26th February. Dr Rupak Ghimire was crowned (do they even give crowns in male ”beauty pageants” haha) and the judges for the show was actor Raj Ballav Koirala, Rekha Thapa, Jiwan Luitel and few others. Now the controversy is how did DR RUPAK GHIMIRE become the Mr Nepal; a group of contestants protested against this decision ON STAGE as they believe that Dr Rupak’s family had bribed the organiser’s with Nrs 5 Lakh to make him win the title. Another contestant, Aashis Luitel who probably thought he was a ‘hotshot’ argued that Ghimire’s attendance in rehearsals were inconsistent which prompted them to argue against the judges decision at the event. A media spectator said that police had to chase away angered contestants, furthermore one of the judges Raj Ballav also escaped early to avoid any more hungama. He has used Facebook to announce that the judging done by the panel was fair as they based their rating on the performance of the contestants in the evening and not from beforehand, actress Rekha Thapa also shared similar views. Er…anyone went to watch it?
PS. I would rather do something with Nrs 5 Lakh then bribe to win a title. #Lame
PS 2# Err hes a Doctor, isn’t one title enough?
PS 3# None of the contestants look decent (good looking)