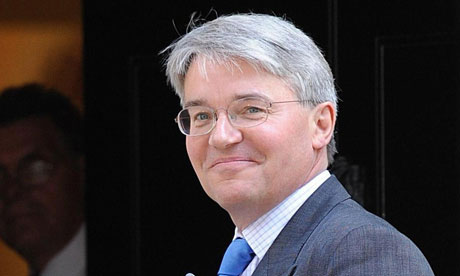 The dude pictured above is Andrew Mitchell; Britains Secretary of state for International Development. Good news is that the generous British Government has increased the amount for the bilateral aid program by 5.2% which totals up to almost £60 million for the next fiscal year. Mitchell said that the program is expected to get over £103 million by 2014/2015.