Feast your eyes on Laxcha Bantawa who happens to be the backbone of NepUNITY and is still riding high on the positive response from her debut music video Yatri for Manas Ghale. She is back! Showing her moves, strutting her stuff in those sleek kicks in ‘GET DARK’, a Clearcut Productions video. 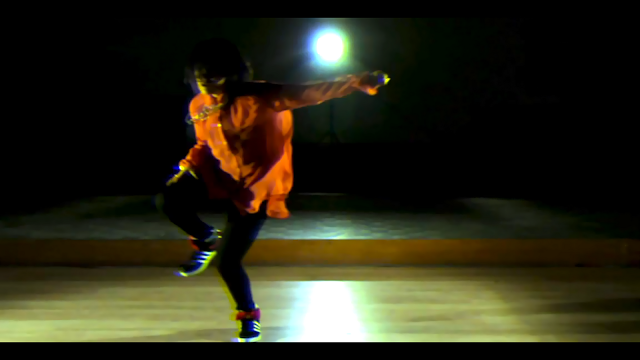 For the curious minds, Get Dark is by MZ BRATT; an electro/grime artist from the UK. A personal choice of Laxcha due to her undying passion for dancing to dubstep and hip-hop with hard and heavy bass. This is probably the first time that Bantawa is standing in front of the camera as the central figure, previously she’s been more involved behind the camera with direction for NepUNITY parodies and short film. 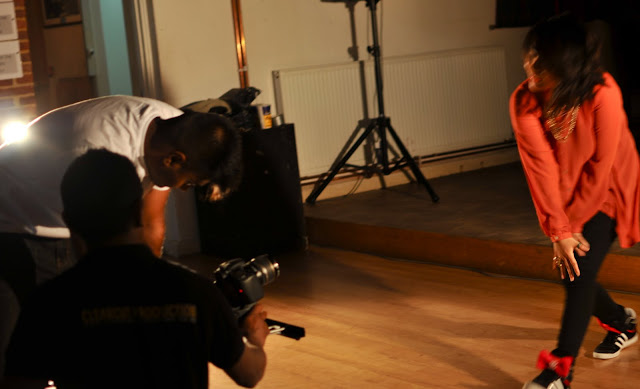 Director Shrestha had seen the potential from the film student long ago and had wanted to work with her from early on but it was only on 1st of June that the creative duo actually made things happen. The seven hour long shoot took place at an old hall in Farnborough and boy do these dynamic duo create a fire on screen! 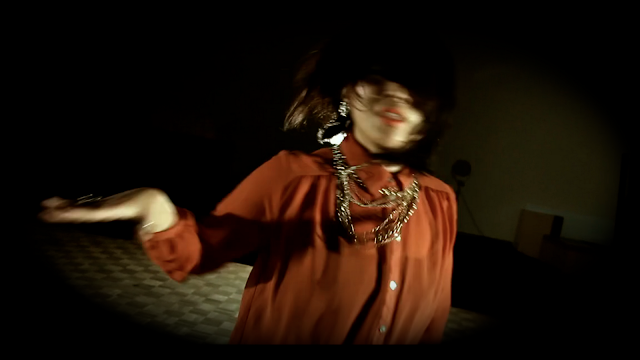