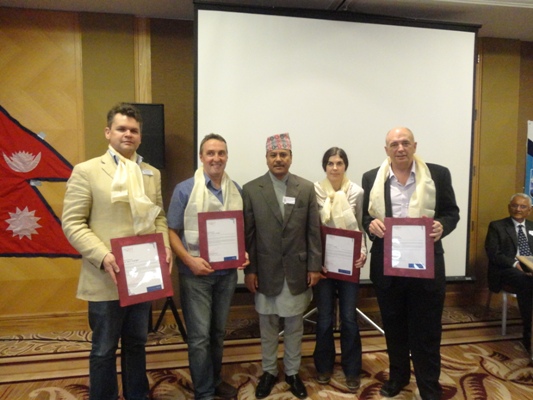 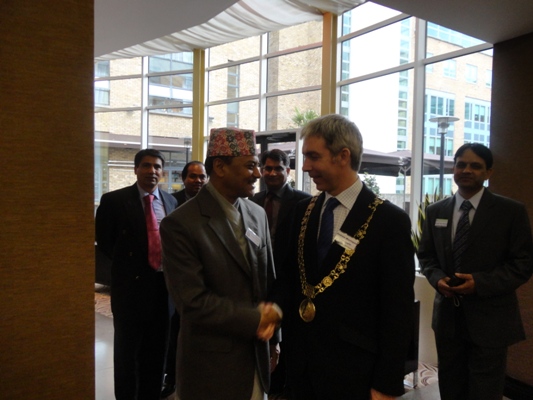 The Ambassador of Nepal to the UK & Ireland has been busy of late. One can spot him making appearances at various Nepali events as well as organizing own event’s to promote our much talked about Nepal Tourism Year 2011. And Dr Suresh C. Chalise was doing just that on the 9th July in Dublin. The Embassy also honored Everest Summiteers as well as showing video reels of Nepal and giving away promotional materials. The ambassador and his team have been praised by Nepalis in the UK for improving the standards and services at the Embassy. Yes, going there and finding not so enthusiastic workers is still a common sight but it’s definitely a lot better than before. I hear that in the past the cleanliness of the area was so bad that one had to block their nose while entering the visa section. 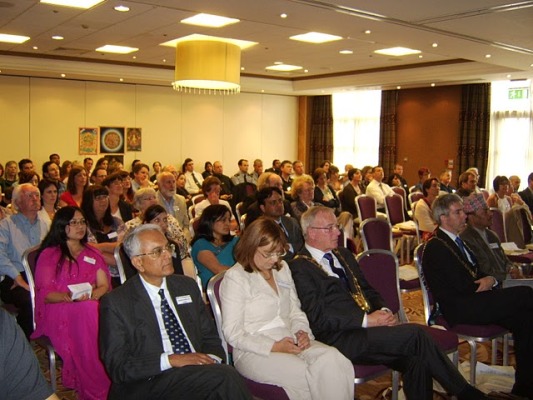 Sounds bad for a building which is so costly and located in London’s most expensive road.
Nonetheless, great going ambassador, when you give more, people expect more so C.O.N.T.I.N.U.E
PS. I will by flying to Nepal tonight and for the next few months I won’t be active on Facebook so please visit lexlimbu.com directly.