Lex Limbu
August 24, 2011
Share
Facebook
Twitter
Pinterest
WhatsApp
August 20th wasnt any normal day for the masses of Nepalese youth in London and the whereabouts, it was the day THE SHOW took place. If you hadn’t heard of the much promoted event then here’s videos and photos to make you regret not knowing or not going. The Show was a presentation by The Signature (previously pulled off a very packed New Year party) and FashionBeautyBug (a fashion blogger). Now there’s so many positive things about this event though I wasn’t involved in it or attended it (Im in Nepal).
Firstly, it has brought together a lot of girls and boys from different parts of UK working as designers, hair dressers, models, technical assistants etc. Now that might not seem like any big deal but at a time when each ‘areas’ are having dispute with each other this is a ‘positive’ move.
Secondly, ‘event organizations’ are quite dumb in a sense that they do not have the capacity to think beyond a club party but thanks to FashionBeautyBug and The Signature they have pulled off quite a spectacle which will now be remembered by many and hopefully be treated as an example.
Finally, most of the designers are still students who are in education and for them to create such designs and collection in itself is a success story. I just a lot of older mummy daddy aged also went and saw that their sons or daughters can excel in the creative field if not the hardcore traditional subjects.
Ahhhh Well Done to the organization team, technical team, designers, hair dressers, models, the audience who went and basically everyone.
PS. That big puffy orange dress is wow and so is the girl, and I like that gothic black collection. So Fierce!!! 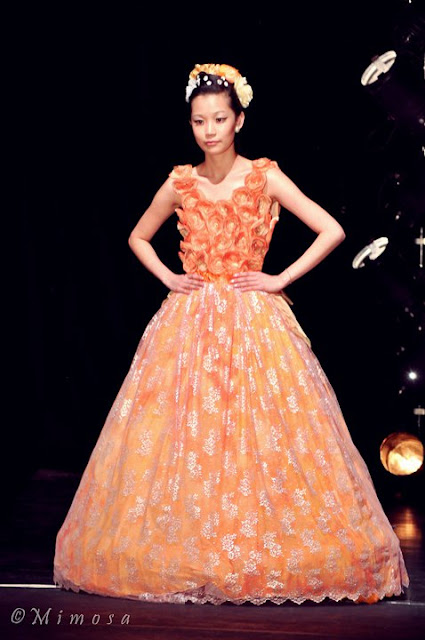 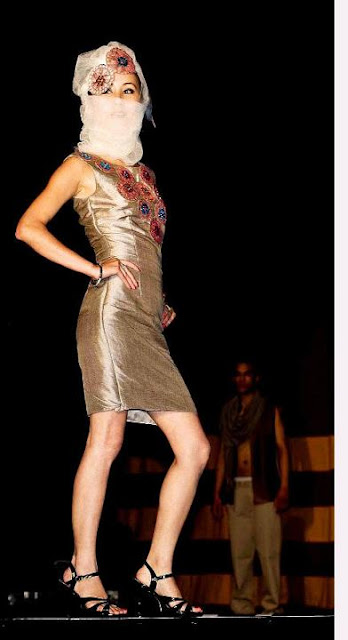 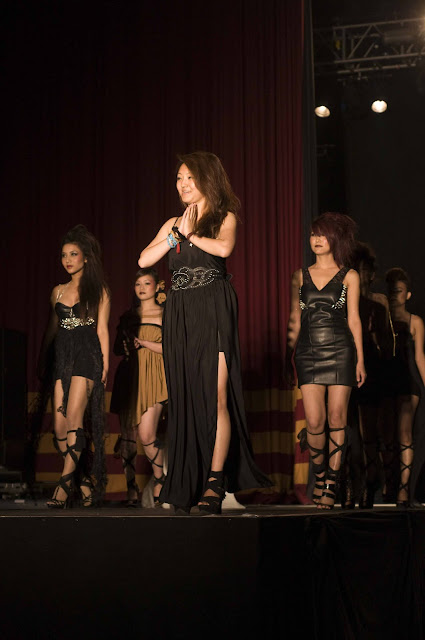 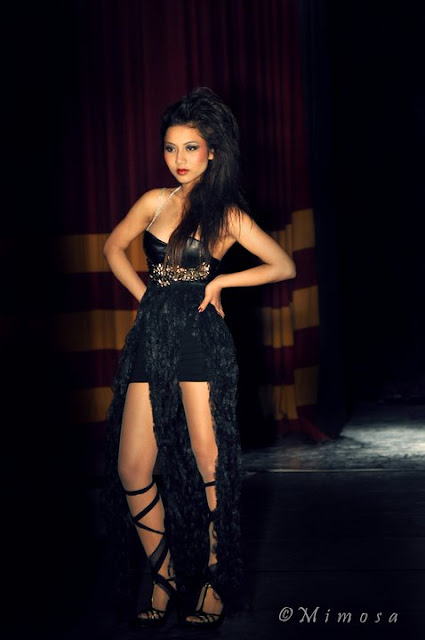 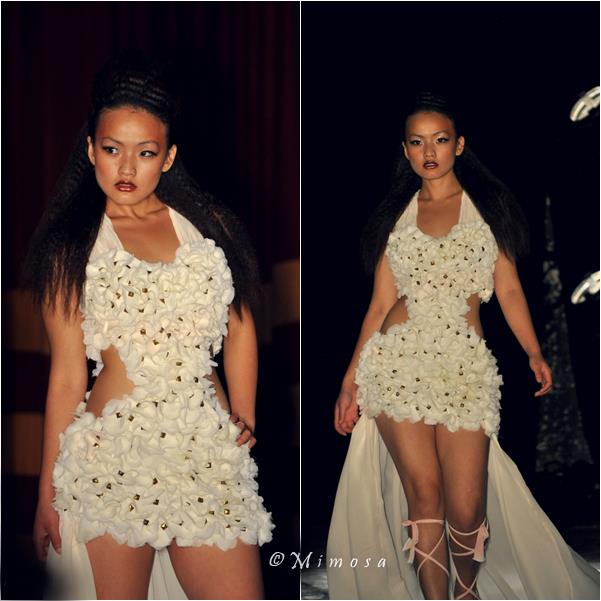 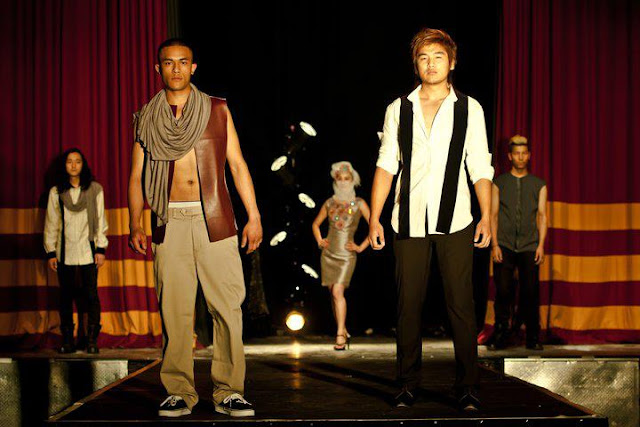 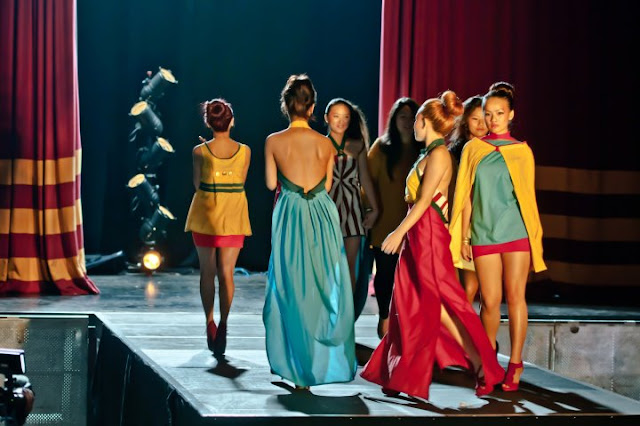 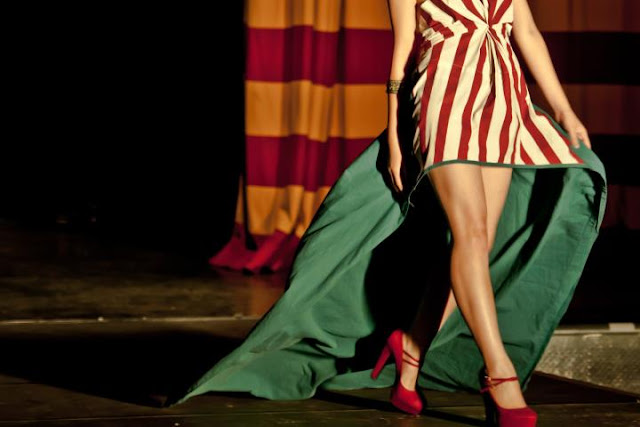 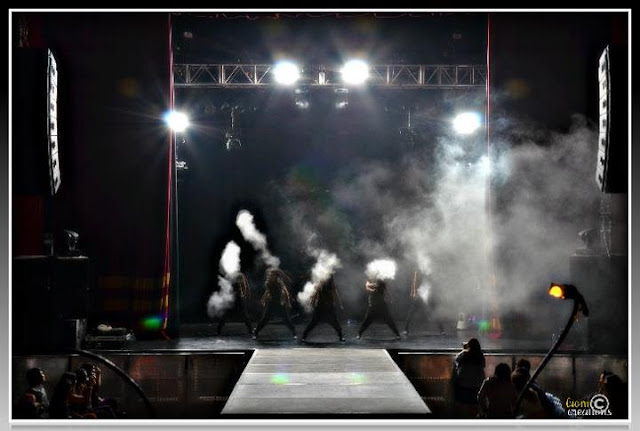 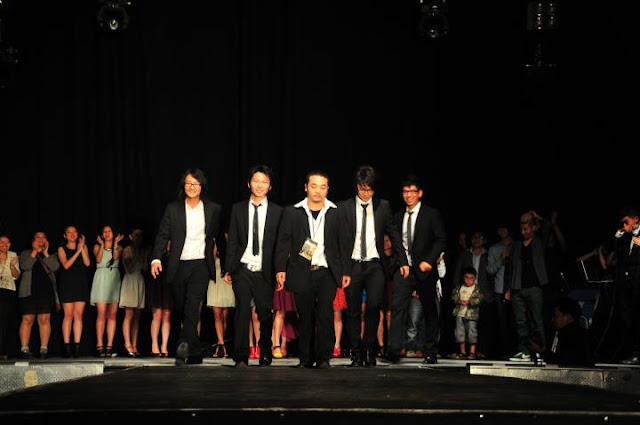 
To read more about the designers etc of THE SHOW: Click!

Lex Limbuhttps://lexlimbu.com
Lex Limbu is a non-resident Nepali blogger based in the UK. YouTube videos is where he started initially followed by blogging. Join him on Facebook and follow him on Twitter.
Previous articleRAMRI ALERT – Asmee Shrestha
Next articleParty Nepal Outdoors REVIEWED!