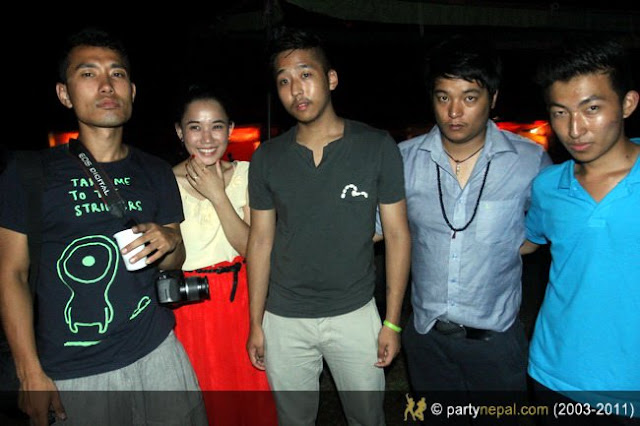 To those who had commented on the review – thank you for your comments and to those that have already read what I wrote… you know that I didn’t write anything offensive, however it has come to my attention that the affected parties did not appreciate my opinions therefore I simply agreed to their request to remove my writing and comments. 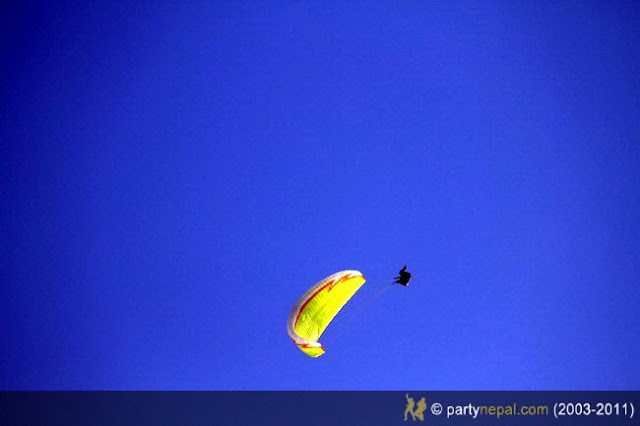 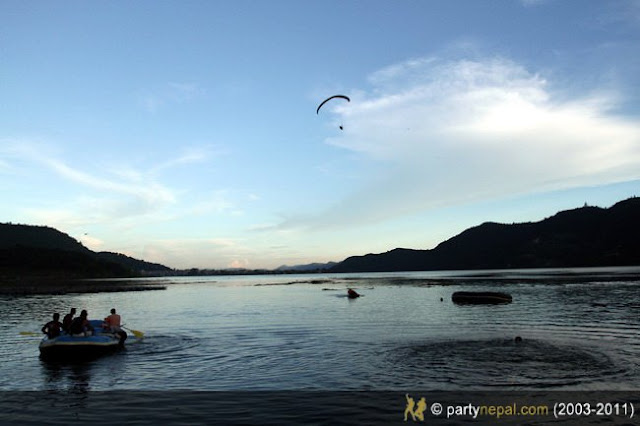 Lex Limbuhttps://lexlimbu.com
Lex Limbu is a non-resident Nepali blogger based in the UK. YouTube videos is where he started initially followed by blogging. Join him on Facebook and follow him on Twitter.
Previous articleThe Show : Photos + Video!
Next articleFolio Cover: Who Is He?