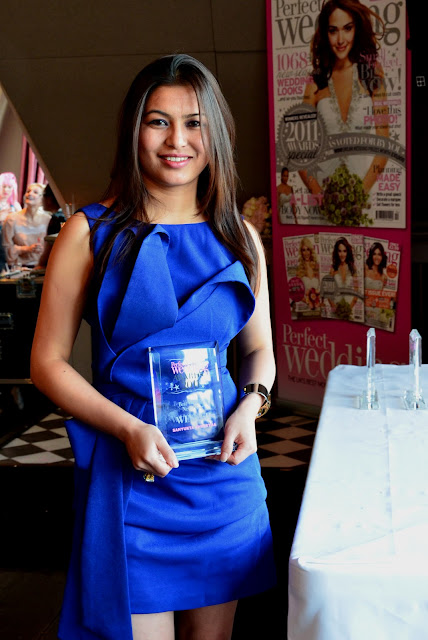 London based Nepali designer Sanyukta Shrestha who specializes on bridal wear was recently awarded with ‘Best Wedding Newcomer Award’ by ‘Perfect Wedding Award 2011’ on 21st September at Swan at Globe, London.
Perfect Wedding magazine says, ‘Sanyukta’s amazing new vision for bridalwear has taken the industry by storm. She’s committed to producing ethical, beautiful dresses and we love her fresh take on fashion!’ Sanyukta indeed proved herself as the new vision in the British bridal world by bagging another award ‘Bridal – Innovation Award’ by JP selects Excellence Award 2011 during London Fashion Week on 19th September 2011 held at Ecoluxe London. The award was presented by Anna Griffin, Editor in chief of CocoEco Magazine. 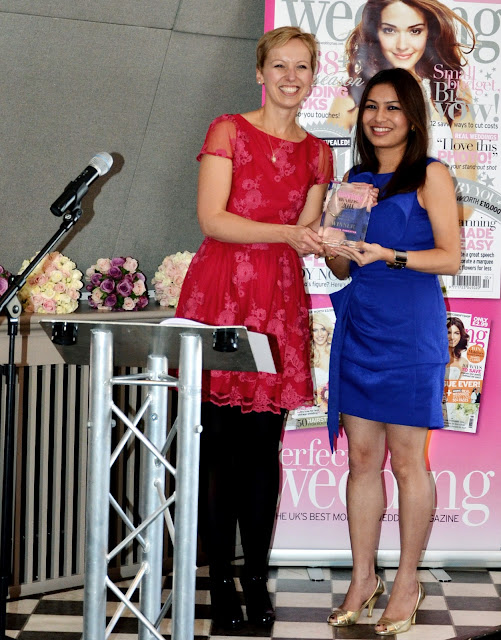 That’s indeed the way to go! Congratulations to Sanyukta for her double win ;D
Indeed, this is only the beginning for you.
To view Sankyukta’s designs – Click Here!