Home events FESTIVE NITE – Most Anticipated Event!!
Facebook
Twitter
Pinterest
WhatsApp
If people were whispering with each other about Festive Nite a good two months ago, before I left for Nepal then they are shouting about it now. The upcoming party by 9Seven7 Movement has already become a Facebook hit with many wall posts being made with comments such as ”oye ta tyo 21st ko party ma auches” flooding my timeline. The boys of 9Seven7 did not disappoint with Caution which was held at Oceana and they look set to deliver if not more on the 21st October with Festive Nite which will take place at Proud2 in the o2 Arena!
The venue looks simply amazing with three dancefloors and a separate area for VIP ticket holders and Exclusive VIP guests. The partygoers will be warmed up by live performance from:
PaperEdge
Lil Saint and Yung Ace
Cyphers
Rapoholic and RoboKok
Floor fillers by DJ Bickey and DJ CVA
Droool at the lush interior of Proud2, LOOOOKS AMAZINGGGGGGGGGGGGGGGGGGG.
Remember; it’s Dashain – Have fun, dance, drink, be merry
but BE RESPONSIBLE
Sooooo Lexcited!!! 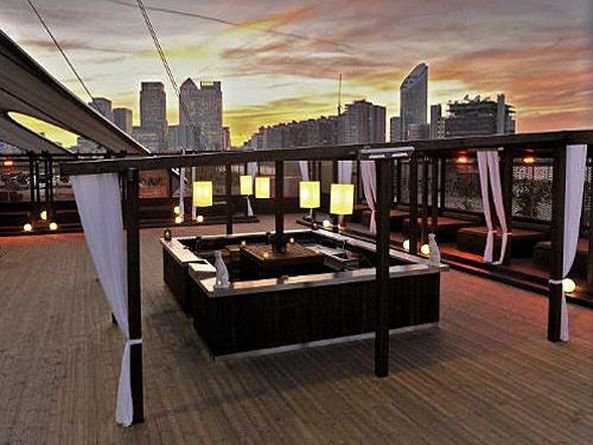 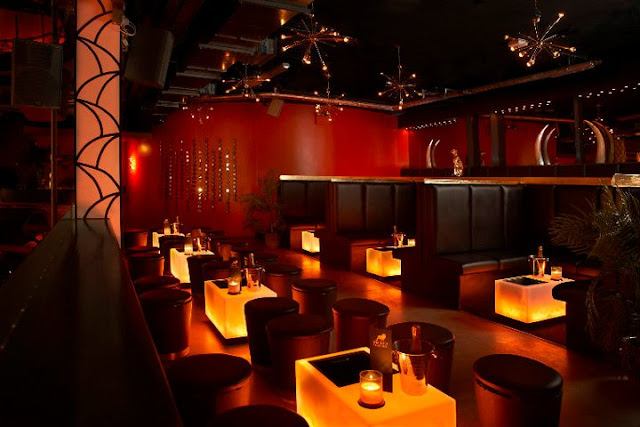 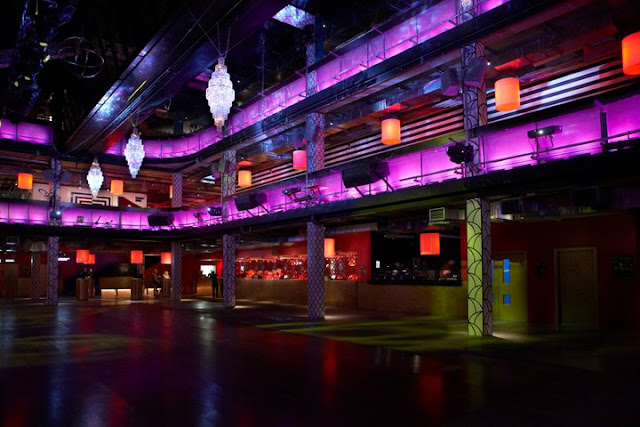 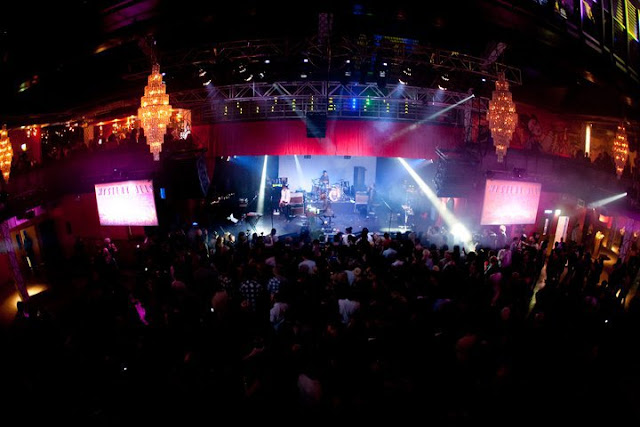 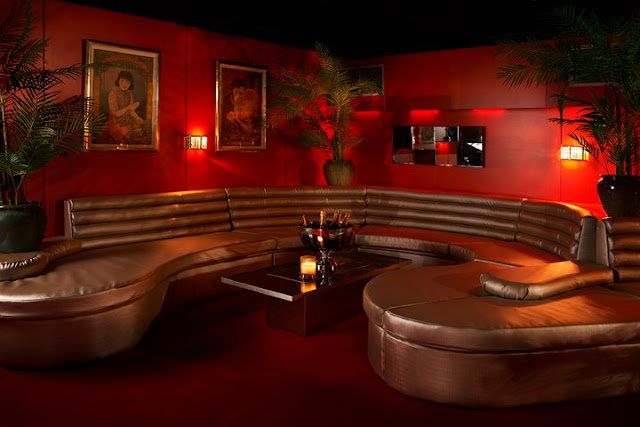 Only normal tickets wil be sold at the door; so book your VIP and Exclusive now!!