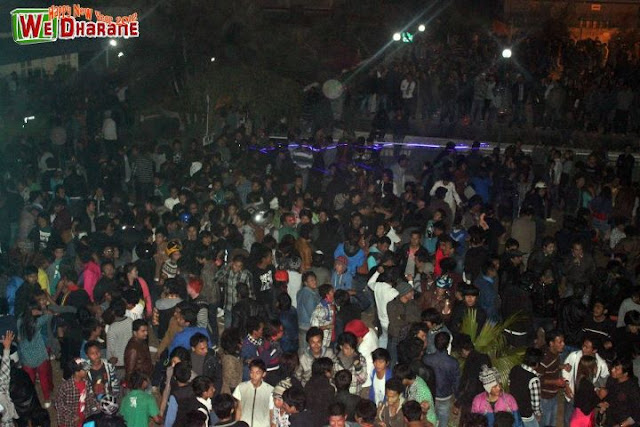 Dharan came to life on the evening of 31st December 2011 when a crowd of few hundred gathered at the Dharan Recreation Center for Open New Year’s Eve Night Bash. The evening was headlined by popular singer Mausami Gurung where she belted out her popular hit’s for the Chyangbas and Maichanng’s. Accompanying her was Mega Model contestant Zunu Gurung who hosted the event whilst DJ Playa worked his magic. The event which was organised by The Inspire Dharan had a message which was ‘Lets set off the message on climate change and for global warming’. There was even a short video on global warming shown on projection. Great initiative.
Happy New Year Dharan.
+ Photo’s courtesy of WeDharane 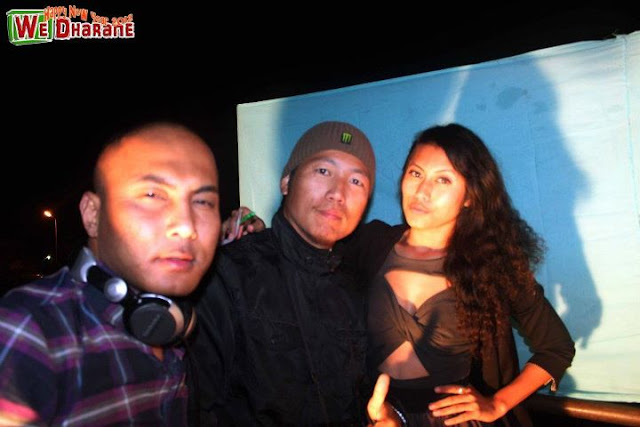 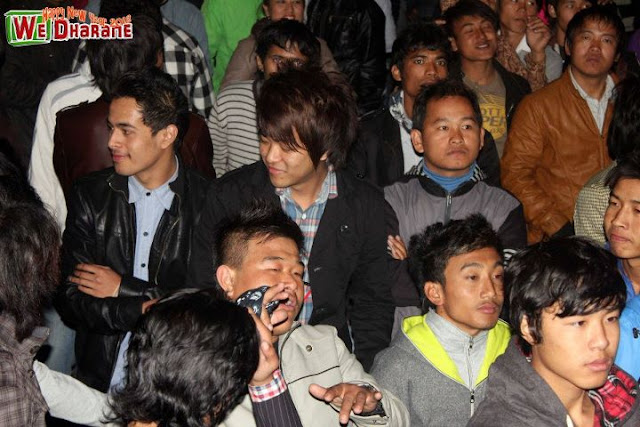 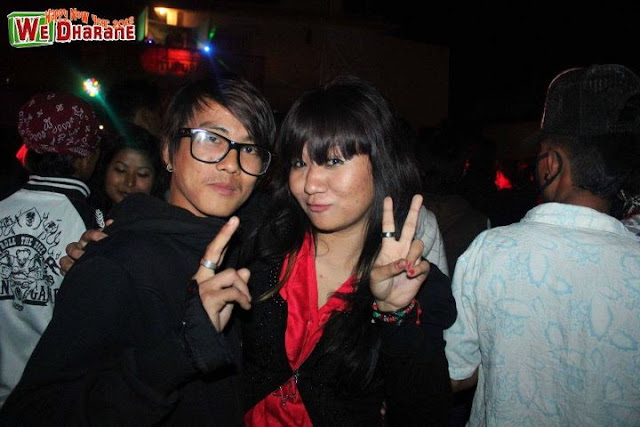 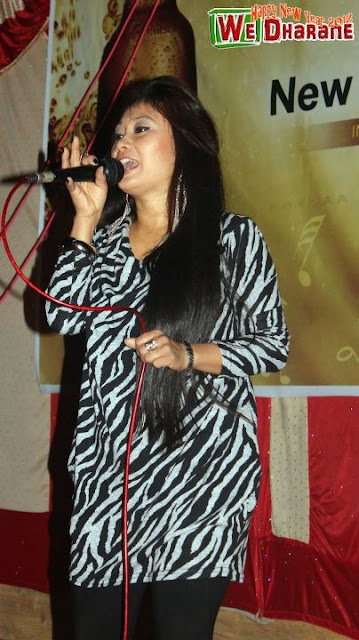