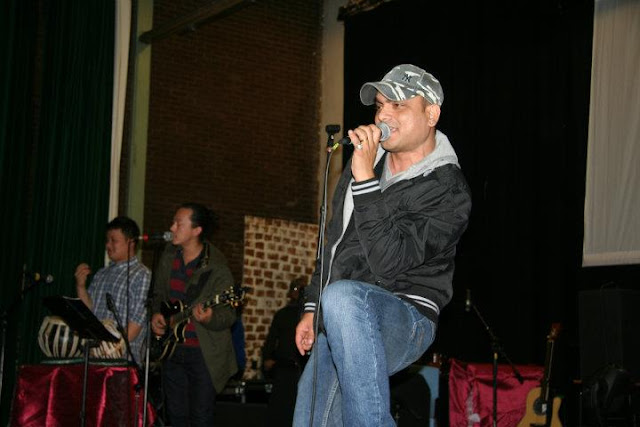 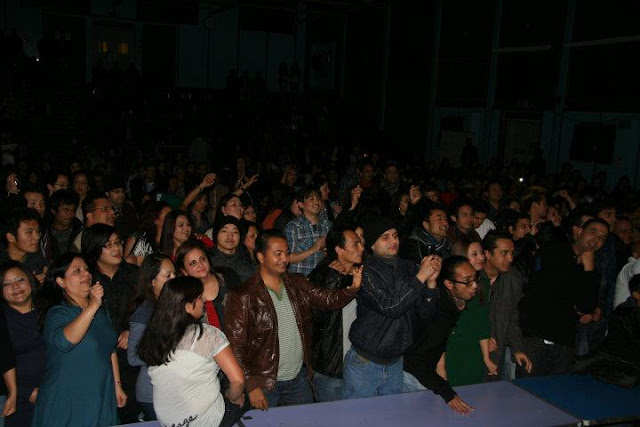 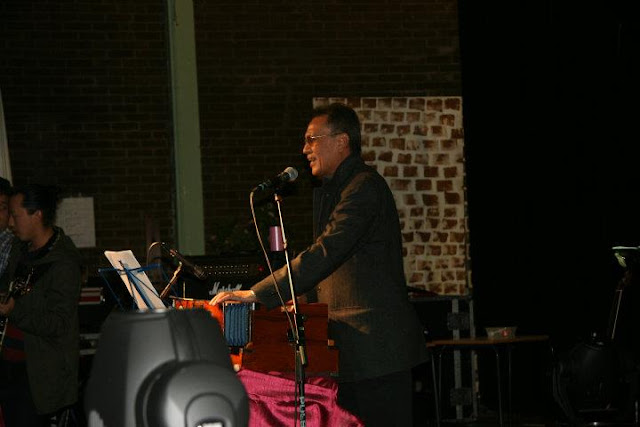 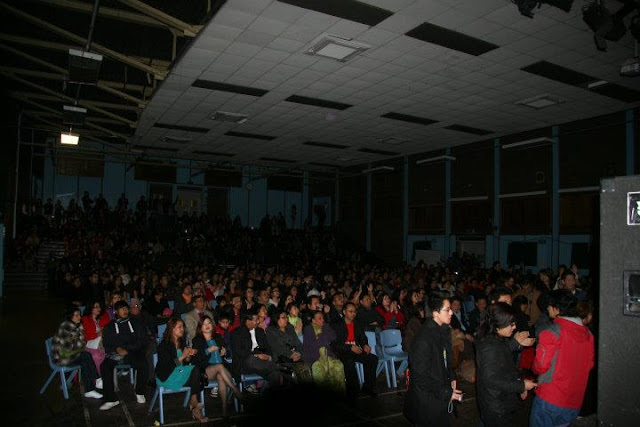 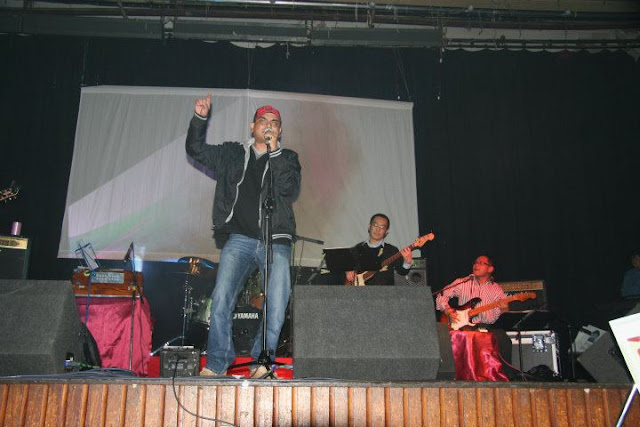 After a long time it was an unexpected surprise to see the Copland Community Hall packed with young and old Nepalis. It was 7th January 2012 and two amazing Nepali musicians Deep Shrestha and Nabin K Bhattarai were present at the very same hall. Playing the second date from ‘The Musical Journey‘, Deep Shrestha amazed the 600+ crowd and broke many into laughter as he reminisced the days gone by of his career. Nabin K later took the stage and belted hits such as Sajha Pakha and Shayad. Both musicians took to the stage twice with Nabin K Bhattarai wrapping the concert off. Who knew that the song ‘Dar Lagcha’ could make many jump up and down with joy.


I have to say a huge well done to the Third Eye Group for the event and not only bringing the musicians to the UK and giving us a chance to listen to them live but organising the event in such a brilliant way. We have seen several Nepali performers being brought to the UK and seen their events unfold into a disaster with little crowd and poor organisation. The event also had several performances by local artists from the Nepalese community in the UK.


My lexperience: I suggest you go… I only know few songs from Nabin K and honestly had not heard of any from Deep Shrestha but it was truly a great event for music lovers. Yes you do have to wait till the main acts hit the stage but that’s part of the package. Take the family with you while you’re at it.