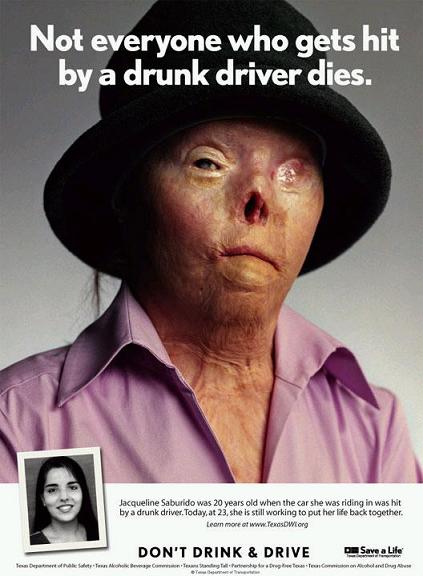 Quite surprising but several changes have been taking place in Nepal.
The most recent is the recent crackdown on drink driving that has started from early December in Kathmandu, Lalitpur and Bhaktapur. Mind you, this is not like the Govnt ban on smoking last year that was reported widely on paper but practiced no where. Since the start on the 3rd of December police have taken action against more than 2,500 people believed to have been driving under the influence of alcohol.
I can’t help but feel that in the 2,500 there were probably some innocent people that had just a tiny little harmless sip. According to news reports breathalysers have been introduced on the streets! Whilst this is good news as road accidents at night is decreasing rapidly, restaurateurs are practically crying as reports suggest sales have plummeted by as much as 40%. Shucks for them. You know what that means? It’s time that the government introduce a good functional night public transport system. Maybe that’s too much to ask.
Tell me boys and girls. Has it affected you yet? What do you make of the move?
PS. There’s already been cops arrested for bribery! So expected huh
Join Lex on Facebook!