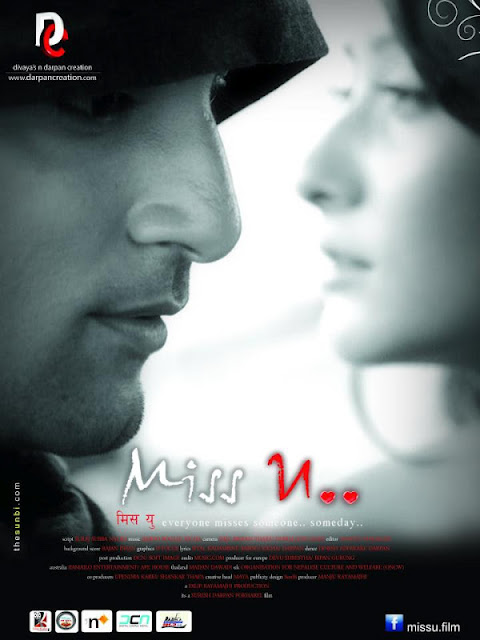 One of the most awaited movie starring Namrata Shrestha ‘Miss U’ has officially released in Nepal on Friday 17th February! The movie also stars Dilip Rayamajhi and Varun Sjb Rana. The film team have been actively promoting their move online and several film websites have reported that Miss U has taken a good opening. The first weekend figures will only be revealed in the next few days. 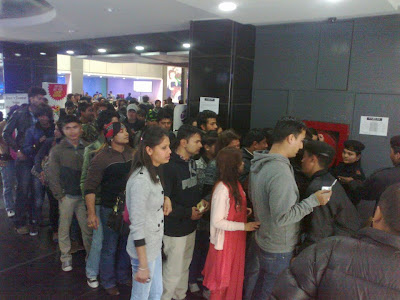 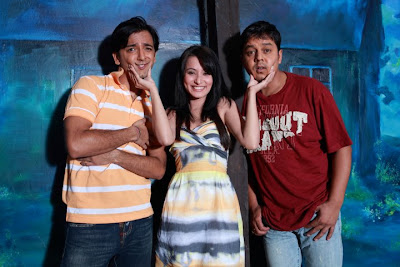 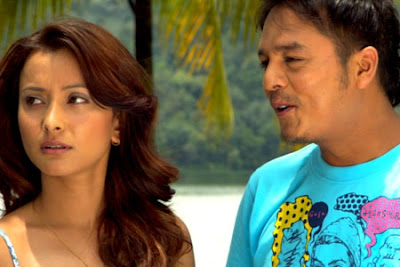 From reading comments and few reviews, the movie seems to have got a very mixed feedback with many blaming the storyline… or the lack of it whilst there are some who have praised the cinematography, music and Namrata Shrestha. We shall see what the national dailies have to write about Miss U and how debut actor Varun Sjb Rana fares. If you guys have managed to see Miss U already then fire away! Let me know if you liked it or not.