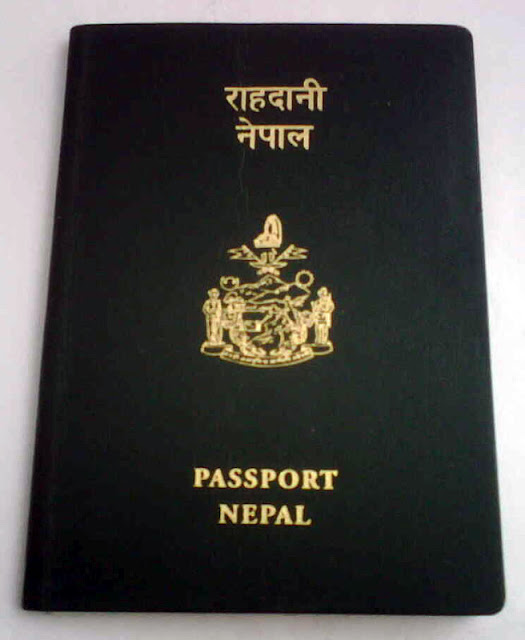 Nepal born Jyoti Shrestha was conned out of £11,000 in promise for a British Citizenship and work permits for relatives by a fake visa ‘fixer’ Jack Plancey. The good news is that 30 year old Plancey has been jailed for 12 months after amassing up to £30,000 from immigrants desperate to live and work in the UK. Jyoti was not a lone victim of Plancey’s fraud as many other immigrants also fell prey to his lies. Several other Nepalese [unidentified] are believed to have lost out on their hard earned capital on this visa scam which is the latest to hit Britain.

For many readers of my blog that do not live in Britain, stories such as these are common here. I’m sure similar can be said in the US, Australia and other developed nations. Due to the constant policy changes for international students by the Home Office, many Nepalis who came here to study are left with no option but to return to Nepal or pay more and attend a university [instead of a college institute]. Whilst some have called it quits and left for Nepal, the number of students opting to pay their way into France, Spain and Belgium are slowly increasing. Those making these decisions are hoping to be accepted better in those countries courtesy of their more laid-back immigration rules, not to forget an easier chance of earning a nationality.