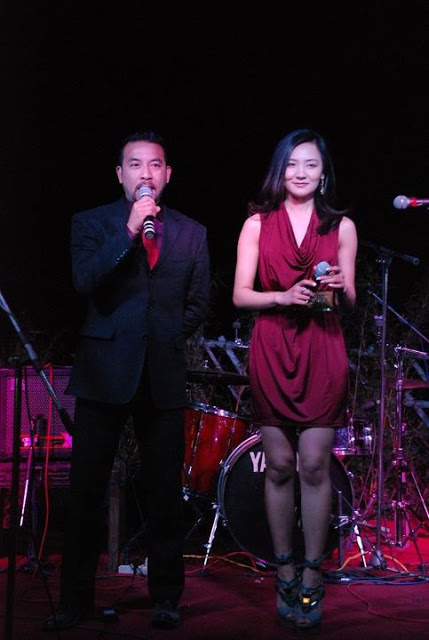 Internet has killed many things. Numbers of people buying magazine and newspapers have decreased in the West and radio stations have become a thing to listen to only during long drives. Thanks to mass internet penetration in Nepal, large numbers of people are being hooked on social-networking sites by the day. Then again we have the load-shedding that gives everyone a break, literally.

Despite a growing lack of interest by the urban mass on traditional types media, RVL Radio was launched on the 11th March in hope to “bring back the radio generation”. Guitarist Manoj Kumar KC, the Rhythm Bro’s Asish Syangden and Prasan Syangden are one of key persons behind the birth of this project. If you like me were thinking of this as a united front of media personalities bringing out another ‘product’, then we are slightly wrong… Unlike the radio stations that currently exist in Nepal, RVL is doing its utmost to cater to everyones taste with music being categorised in each genre, so with a power of a click you can listen to a dance, blues, Nepali and metal! And yes, that’s another thing, the radio can only be listened to online and there’s even a cool thing called a REV Cam where you can actually view the studio live whilst listening. I got to see Nima Rumba recently alongside RJ Sumeet Sigdel!! Oh and shout out and a wave from Prasan Syangden, I didn’t think it would be anything but when you get a chance to see and hear, it’s pretty cool revolutionary!

Though I wasn’t at the launch or have had a personal tour of the studio, I think the best feature about the RVL Radio is it’s see-through studio! Like how cool is it that people can freely see you working from outside, this totally has the MTV TRL feel! I would love for RVL Radio to bring someone such as Rajesh Hamal or I don’t know… Nepal’s equivalent to One Direction and have bunch of screaming girls (or boys) outside to greet them. Another Revolutionary step right there! From media personalities to business figures – all were seen at the launch of RVL. 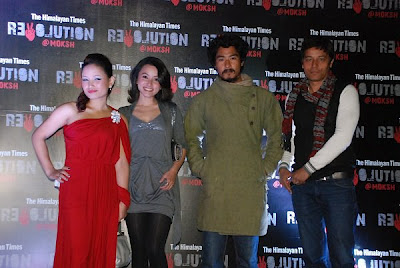 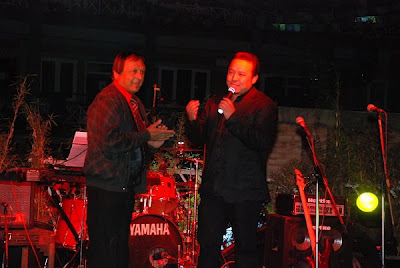 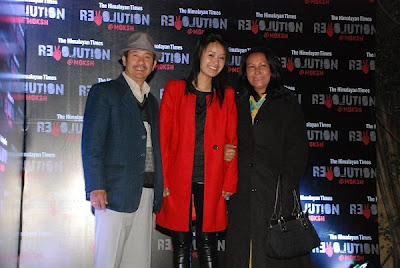 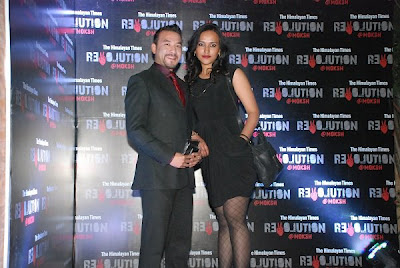 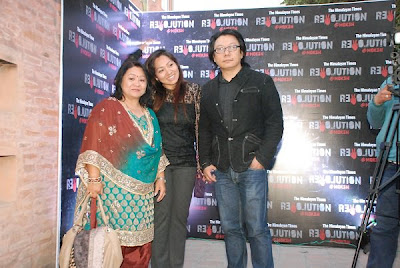 Next time’ you’re wining and dining at Moksh, don’t forget to check out the boys and girls of RVL
Web: rvlradio.com