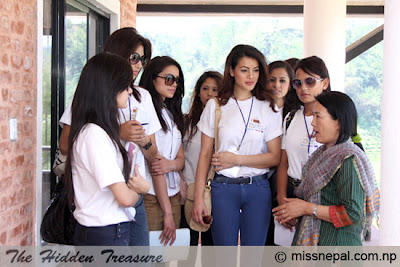 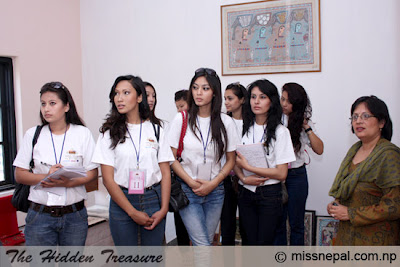 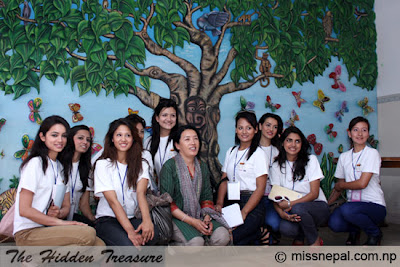 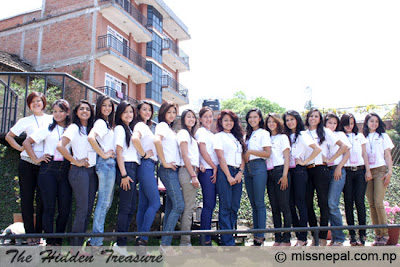 Looks like Miss Nepal 2012 will indeed be an exciting one!


Nepali model Shristi Shrestha who has graced several popular fashion shows and appeared in magazines in the UK is competing for the most coveted crown ‘Miss Nepal’ this year. The finale which takes place on May 6 will see the 5 feet 9 inch tall beauty competing alongside several other familiar faces from the modelling circuit. The gorgeous bombshell was seen last year in a British Indian Bhangra music video.

VIDEO: Behind the scene during a photoshoot with Shristi and Eshan Kali.

Good luck to Shristi and all the girls.