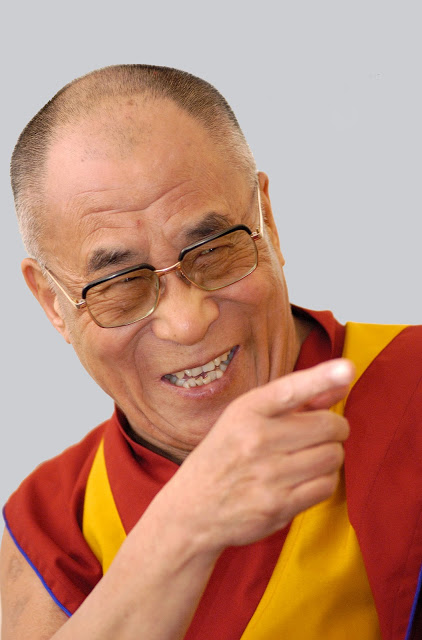 Have you managed to check out His Holiness the Dalai Lama’s schedule on his website? He leads a very busy lifestyle attending teachings and meeting heads of state around the world. Nonetheless the Buddhist spiritual leader will be making his way to visit UK for a tour this June 2012. His Holiness will be visiting Manchester, London and Scotland spreading the teachings of Buddhism and interacting with the many followers. The best news out of all this is that Dalai Lama will be addressing the Buddhists and residents of Aldershot in the towns football stadium. The EBB stadium with a capacity of 7,100 is expected to sell out with hundreds of Nepalese that live nearby, followers and curious residents eager to get a glimpse of one of the world’s most popular head of state.


Tickets for the event will set you back £30 or £15. There is the option of a VIP box that only stretches as far as £100. Quite a good deal, imagine the cost of going all the way to Dharamshala! I am sure this news is one of immense excitement for the followers of Buddhism. Hmm. Guess I’ll have to bag myself a ticket pretty soon!


Sharing a quote by His Holiness Dalai Lama:

“If you think you are too small to make a difference, try sleeping with a mosquito.”