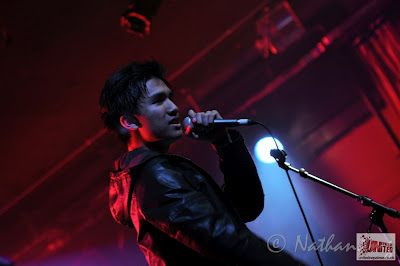 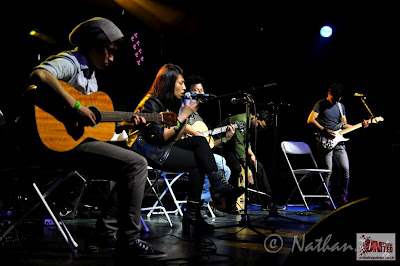 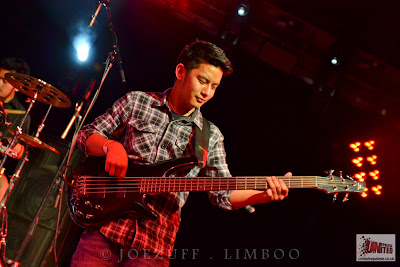 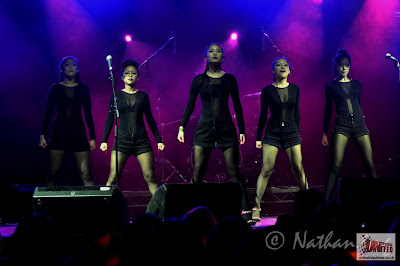 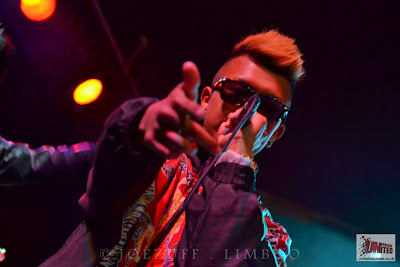 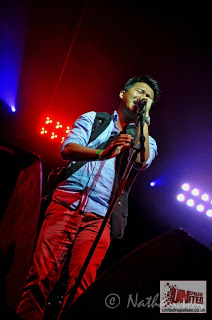 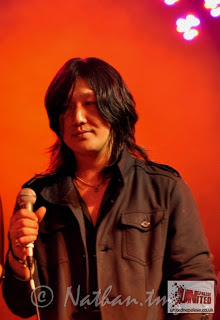 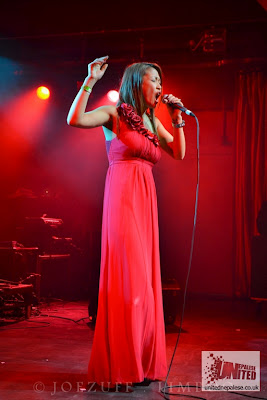 It was supposed to be the grand finals of T-FEST, the journey in search for the next big voice from the Nepalese community in the UK. 22nd June was the day being counted down by the TOP 6 finalists who fought for their place in the finals by wooing the live audience and winning votes from the public and the judges. They started back in March by performing live for the very first time in London and moved on to Farnborough and Maidstone. From thirteen contestants, the shortlist of TOP 6 was made after the total number of votes and points by judges were counted by the organizers Uniqo Creation. Currently in the running for the winning title are Subina Tamang, Pabzee Phame, Saugaat Limbu, Coambothic, Di’Acoustics and Dipesh Lama. The finalists kick-started the evening with the song Rato ra Chandra Surya which was blended very well with the hip hop beats and rap by Pabzee Phame. Whilst some vocals from few of the contestants did come across shaky, contestant Dipesh Lama was seen singing effortlessly.
Unfortunately, due to unforeseen circumstances two of the TOP 6 finalists Pabzee Phame and Coambothic were not able to perform at the T-FEST grand finals. The genuine reason behind this is unknown but what is known is that the T-FEST finals will be taking place soon. So yeah… for the time being the finals has been postponed. Having finally got the opportunity to hear the acts live, I was impressed by the caliber and diversity of the contestants at the finals. There were few glitches and setbacks on the 22nd; however with this delay in sight it looks like the grand finals has received an opportunity to shine brighter once again. Lastly, photo courtesy to Joezuff and Nathan, not to forget UnitedNepalese.co.uk as well.
PS. The performance by Gawky was ahh to the mayyyzing!!!!
Join Lex on Facebook!
Read More:
T-FEST Grand Finals
GIG2 Photos
GIG 1 Photos