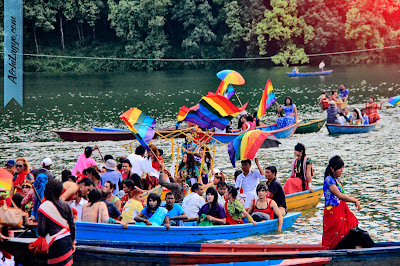 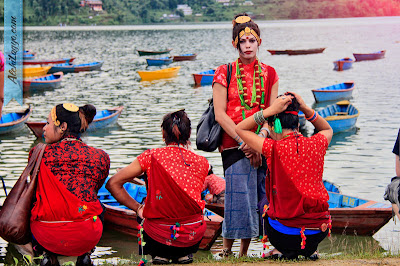 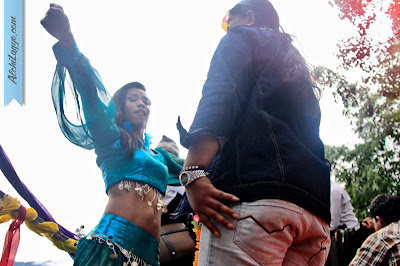 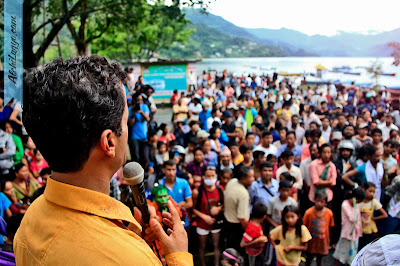 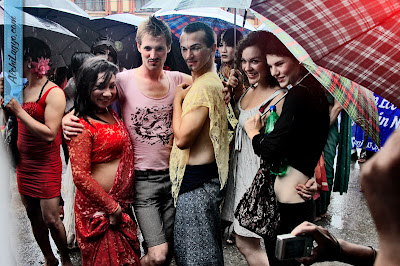 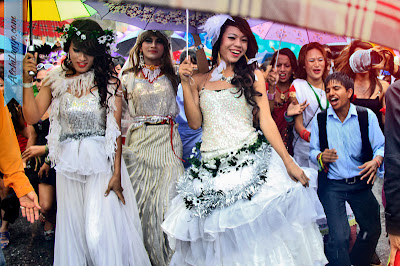 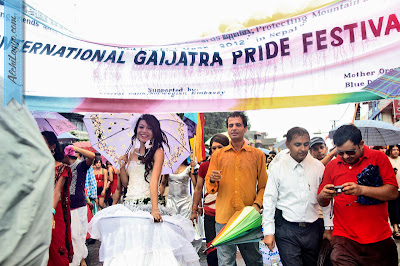 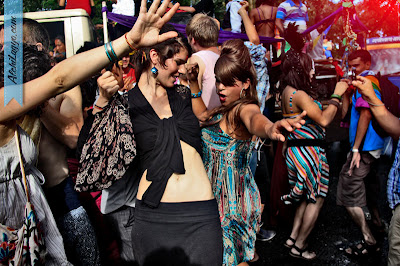 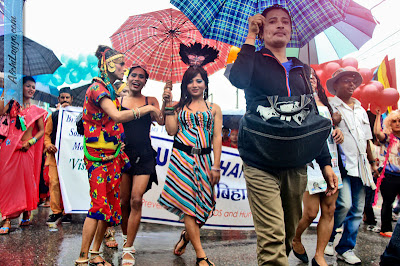 The third annual Gaijatra Gay Pride Festival took place in the lake city of Pokhara on Friday 3rd of August. An estimated 2500 participants which included gays, lesbians, transgender people and their supporters marched the 2-mile long parade. The pride which has been organised annually by Blue Diamond Society is held to seek recognition as a third gender in citizen certificates, to allow same-sex marriage and to criminalize discrimination based on sexual preference. Few well known faces from the gay community including model Meghna Lama and activist/actress Bhumika Shrestha were spotted at the event.

Having been part of the festival in the previous year during the filming for Lex in Nepal, I can share that the atmosphere is definitely electric! Below is the video from Gay Pride 2011, Narayangadh.
PS. The event has been captured wonderfully by Umesh Pun and AlchiLagyo.com for presenting us with the photos. Cheers guys! Click HERE to see the full album.