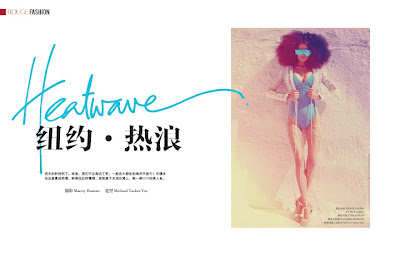 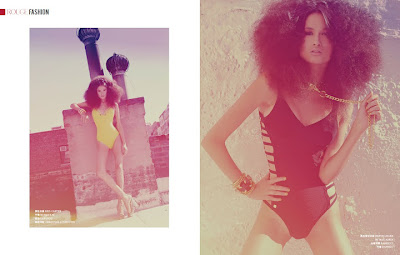 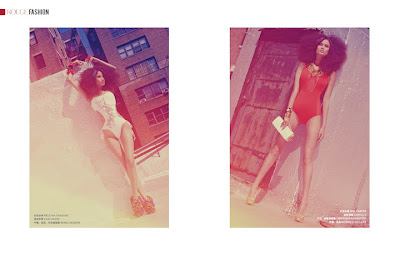 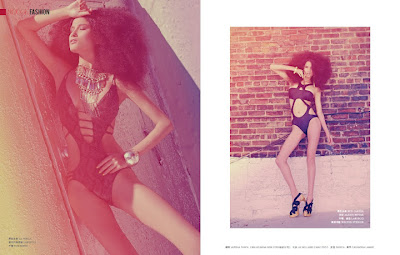 Model: Varsha Thapa (Wilhelmina)
Editorial: Heatwave
Magazine: (China) Rouge Magazine #9, Spring 2012
Photographer: Manny Roman
Stylist: Michael Tucker Vos
Hair: ShinYa
Makeup: Jai Williams
Manicure: Cassandra Lamar
Source: Wilhelmina
Check out these stunning images of Varsha Thapa! The photos were published on the spring issue of Rouge Magazine in China. Varsha who is currently with Wilhelmina Agency has previously walked at the very well known New York Fashion Week. What do you guys make of the photos? Looks like she can give the international girls a run for their money. Can’t wait to see more from her.

It always gives me immense pride to share the work of Nepali people doing well in the international arena. Lets encourage Varsha more and spread her work within our Nepali circles too, share and spread away. 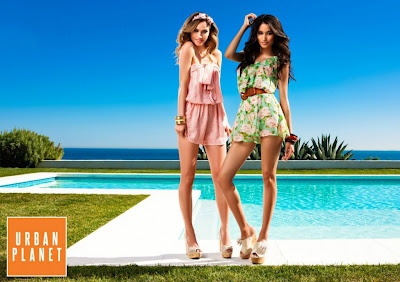 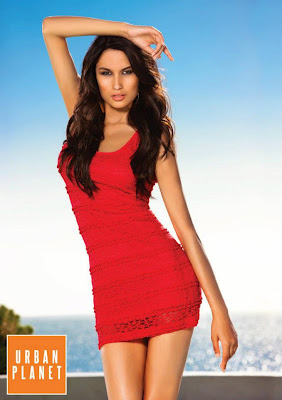 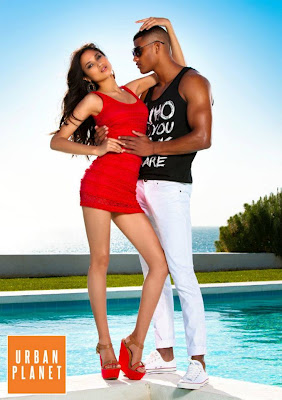 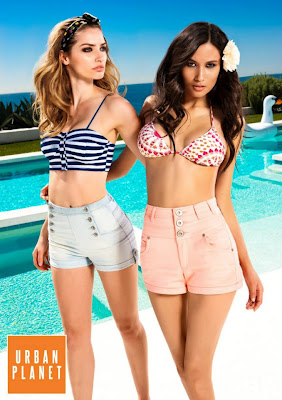 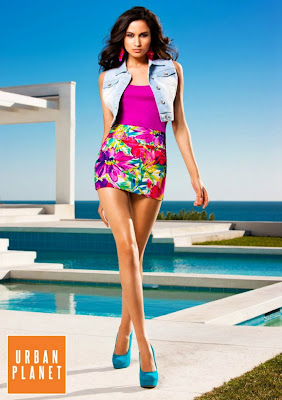