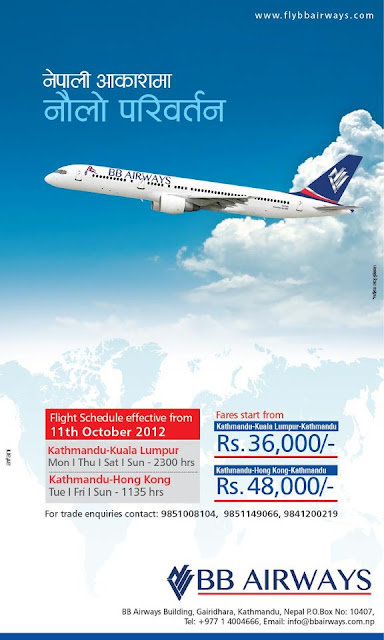 New Nepali airline BB Airways is set to commence flights to Kuala Lumpur and Hong Kong from October 11. The new airline has brought hope for those involved in the Nepali aviation industry. Currently, it will be flying one Boeing 757-200 aircraft. Once regular flights start for the airline it will be the third Nepali airline to fly international routes after Nepal Airlines and Buddha Air. The much troubled Nepal Airlines has been on the news repeatedly for all the wrong reasons. Here’s to hoping that BB Airways sets a fine example. 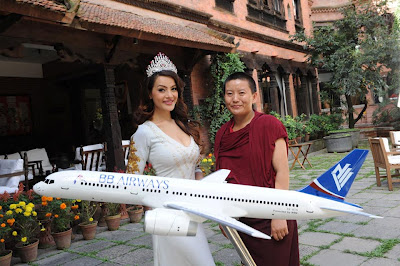