Home Movies Love U Man – Film Trailer
Facebook
Twitter
Pinterest
WhatsApp
Love U Man is an upcoming Nepali film which focuses on “a unique lovestory of a man. Attraction between two man”. The makers have referred to the film as a psychological gay love story. I know we shouldn’t judge a book by it’s cover but watching the trailer does not help lure viewers into the cinema. The trailer gives off the vibe that the film is sleazy, vulgar and dull inbetween. If there is a good story behind all of this then it’s quite unfortunate that they’ve killed the film already as the sleaziness and pornographic portrayal of a gay love story will just send viewers away. The kissing and sex-scenes need to be presented in a softer and a much appealing way, this is what some filmmakers really ought to learn. Furthermore, when you find yourself making a film with two significant homosexual characters one needs to be more considerate in presenting the characters in a way that it won’t scare people away. Unfortunately, majority (globally) are still not used to seeing a ‘man kiss a man’ thanks to the hetero-normative (straight) society that we’ve been accustomed to. 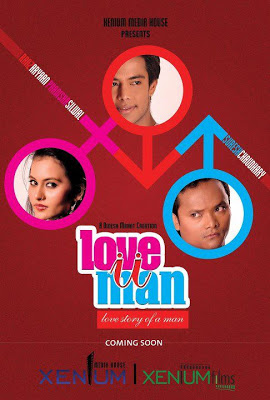 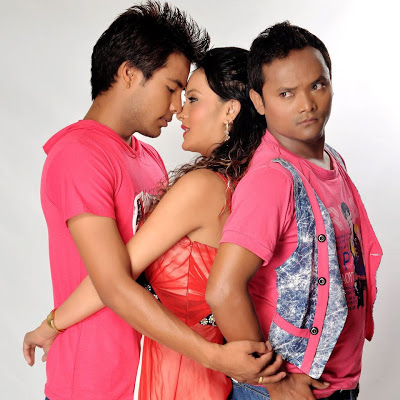 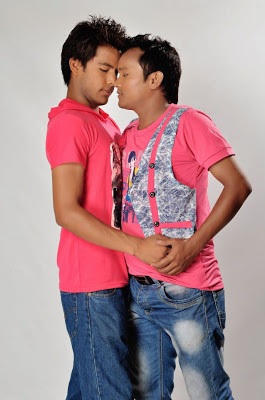 Soongava – Dance of the Orchids is another Nepali film which focuses on a love-story between two women, Dia Maskey and Nisha Adhikari. Having seen the film, I can confidently say that they have done a remarkable job in presenting emotions, feelings and the intimate scenes in a beautiful way, the appropriate way. Well, that’s my two-thoughts about Love U Man, what do you guys think??