Saanghuro is an upcoming Nepali film directed by Joes Pandey starring Shushank Mainali, Deeya Maskey and Daya Hang Rai. The “First Look” of the film certainly managed to impress me. The film is based on the psycho-social conflicts of the characters which ultimately leads to unusual circumstances raising many unsolved questions. It definitely sounds like quite a hair raising watch.

As I said on a previous post, a lot of what we are seeing in the new Nepali films have a strong hint of reality-driven stories which comes across pretty offbeat and independent. Some will love it and who knows, such films may also bag a few awards at international film festivals but for the many at home, it may come across quite stiff and dull. I guess it boils down to what the film is made for… to bring in the cash or to create art in motion.

Nonetheless, hoping for a good Friday for all the Nepali films (including Rekha Thapa and Biraj Bhatta le khelne movies, they do better at box office then all the new types, no joke!) 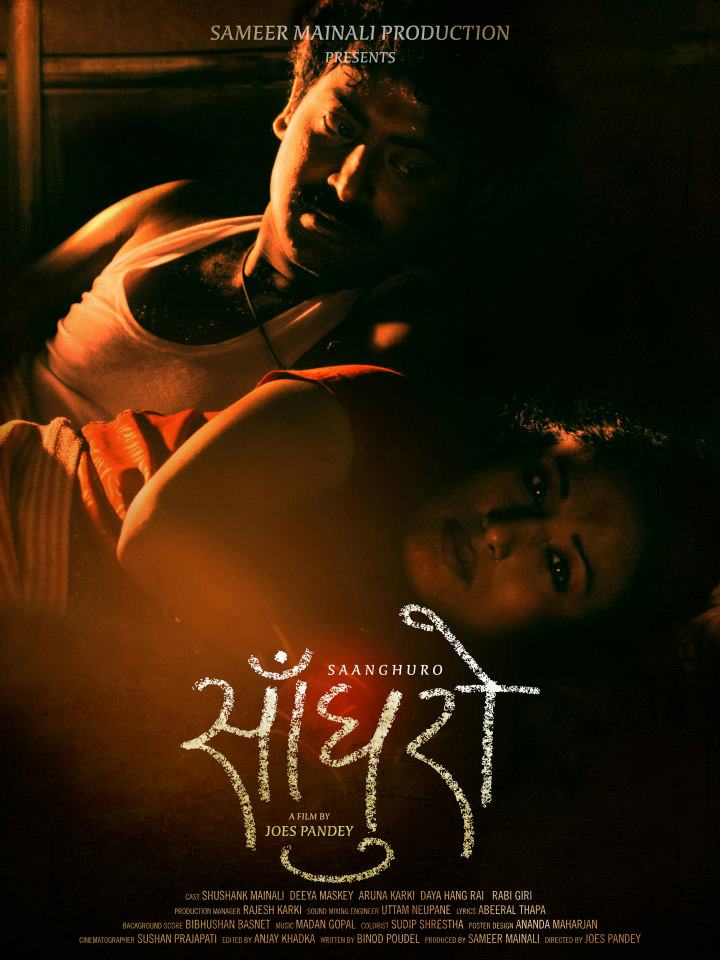 Lex Limbuhttps://lexlimbu.com
Lex Limbu is a non-resident Nepali blogger based in the UK. YouTube videos is where he started initially followed by blogging. Join him on Facebook and follow him on Twitter.
Previous articleExhibition on The Gurkhas in Nuneaton
Next articleBig Bang and 2NE1 Support Nepal Project