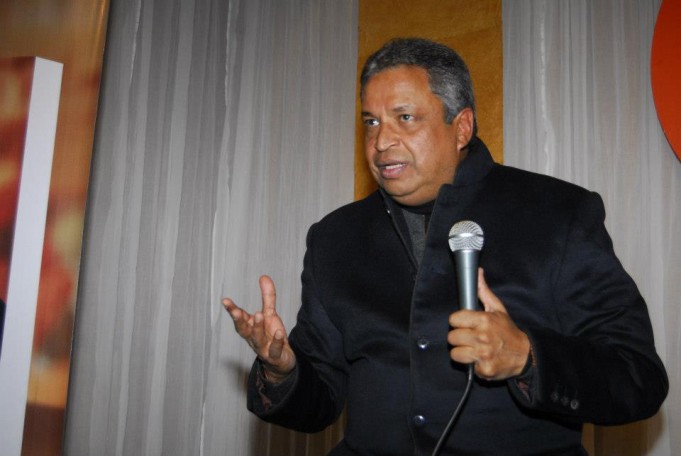 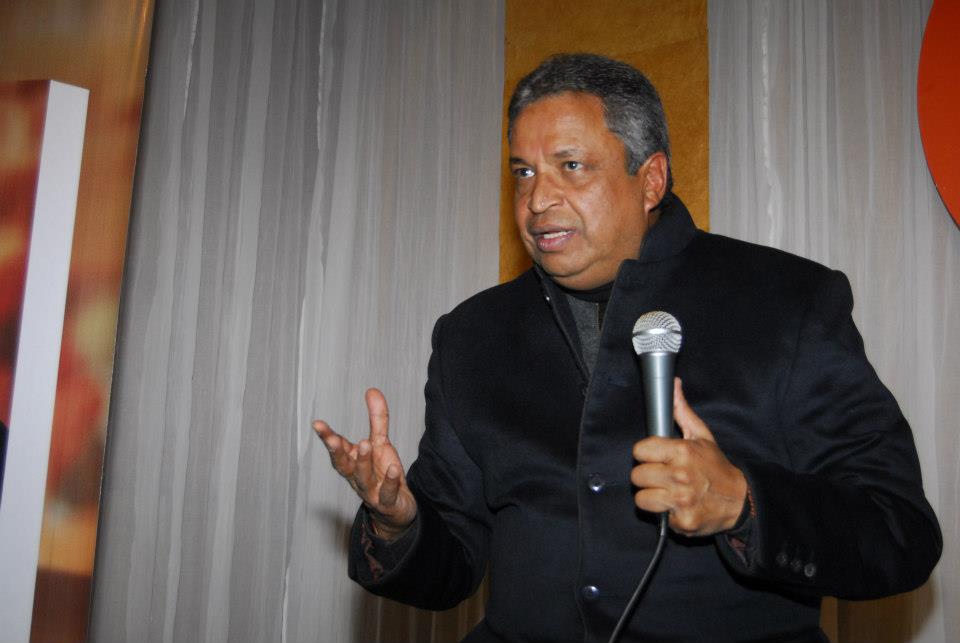 Some amazing news here! Nepali businessman Binod Chaudhary has become the very first Nepali to make it on FORBES Billionaire List with a net worth of $1 Billion as of March, 2013. The 57 year old is now listed as 1342th worlds richest person. He is the president of Chaudhary Group (CG). A large portion of his wealth comes from partnership he has with Taj Hotel for luxury resorts and according to FORBES, he has lots of assets overseas as well.

Catch him on the coverage of The New Billionaires of 2013 below. Amazzeeeeee!!!

PS. His autobiography, Atmakatha is now in stores.