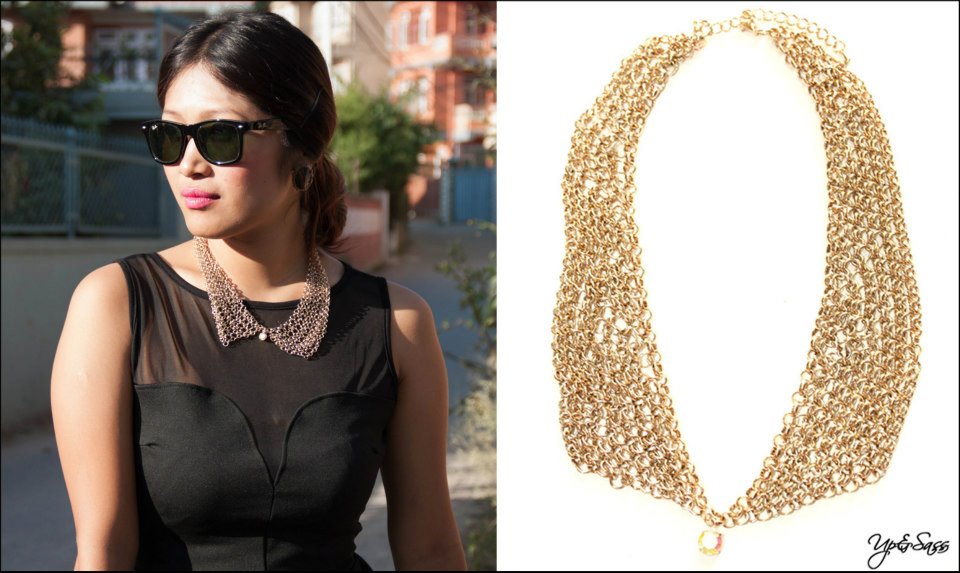 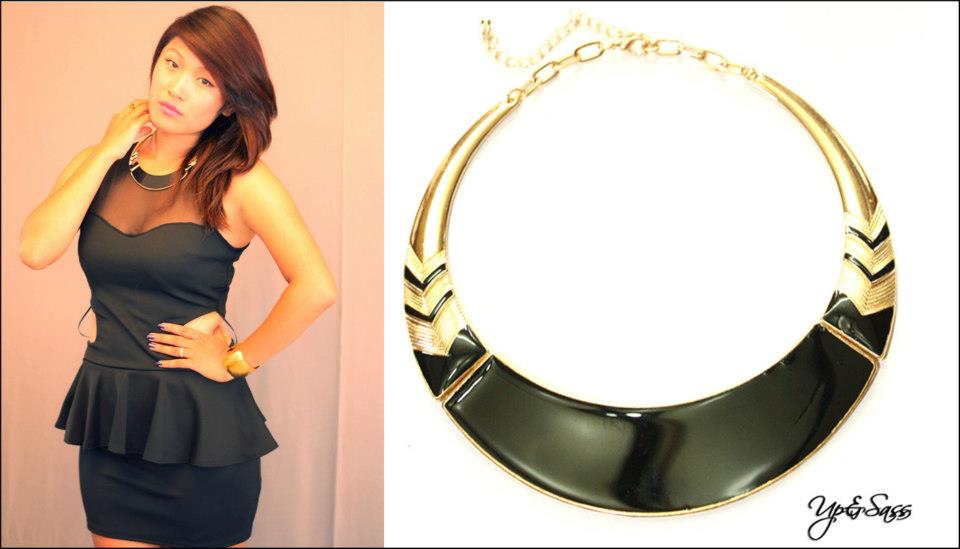 Catering to those with fresh and unique needs, Up&Sass has been in operation on the online world since September 2012. The online store  boasts products from popular high-street chains in the UK such as New Look, Top Shop, Miss Selfridge and another popular online shop ASOS. You have the comfort of shopping right from your couch and you also do not need to worry about  bumping into ‘X’ with the same outfit as most of the items are very much exclusive at Up&Sass. It’s all about individuality. 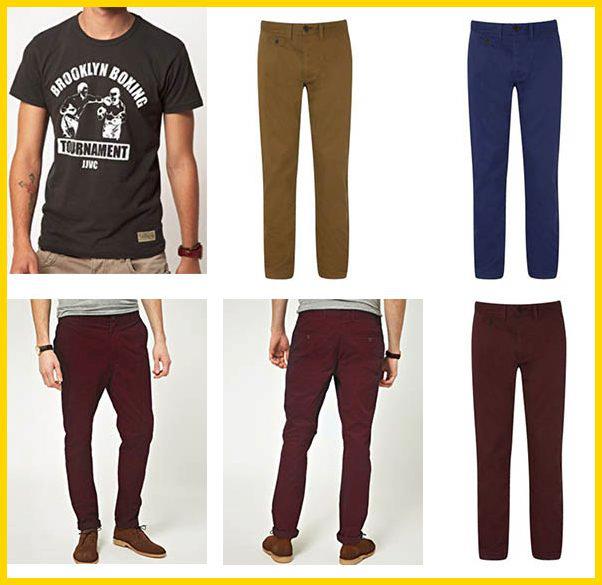 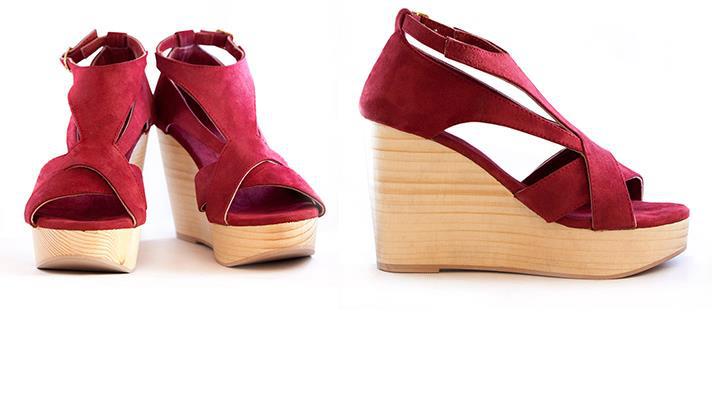 Their latest addition is DULLA SHOES by the popular Nepali shoe designer Dulla Ahmed. Those heels and wedges will soon be a must for every girl out there. Check out the prices on the official Up&Sass website and their Facebook page. Unsatisfied with the product? Then you can even get a refund (in good condition and tags intact).

Don’t knock it off until you’ve tried it. Click Here and browse away.

Lex Limbuhttps://lexlimbu.com
Lex Limbu is a non-resident Nepali blogger based in the UK. YouTube videos is where he started initially followed by blogging. Join him on Facebook and follow him on Twitter.
Previous articleDhuwani – Nepali Film Trailer
Next articleRAPED – New Short By Aainch Produxon