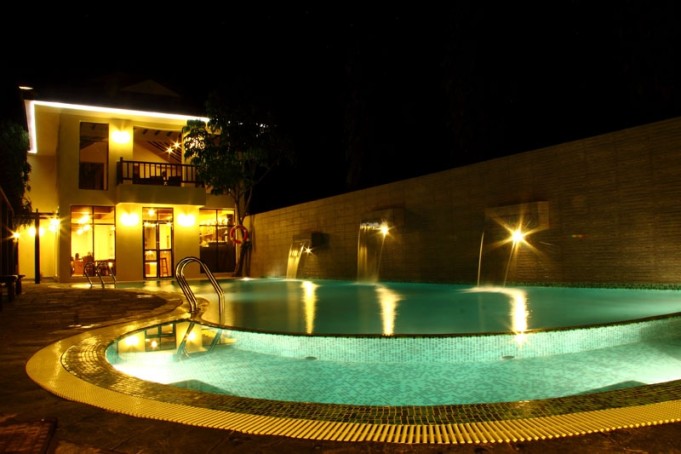 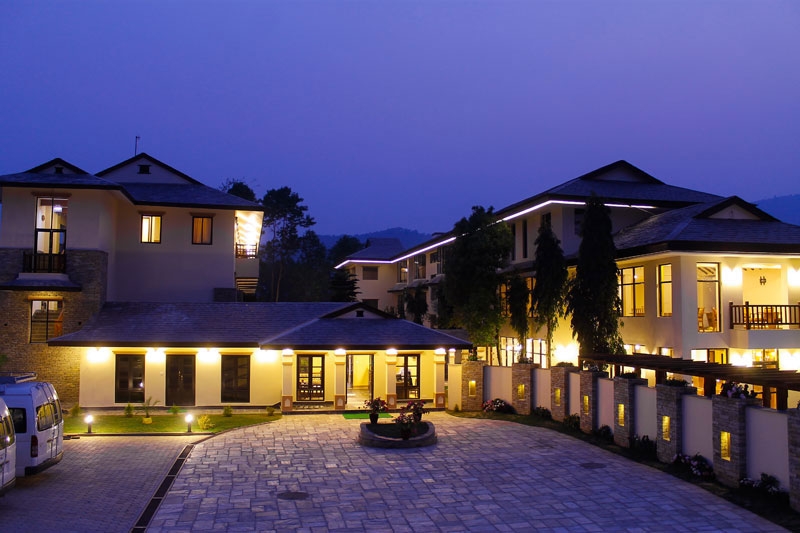 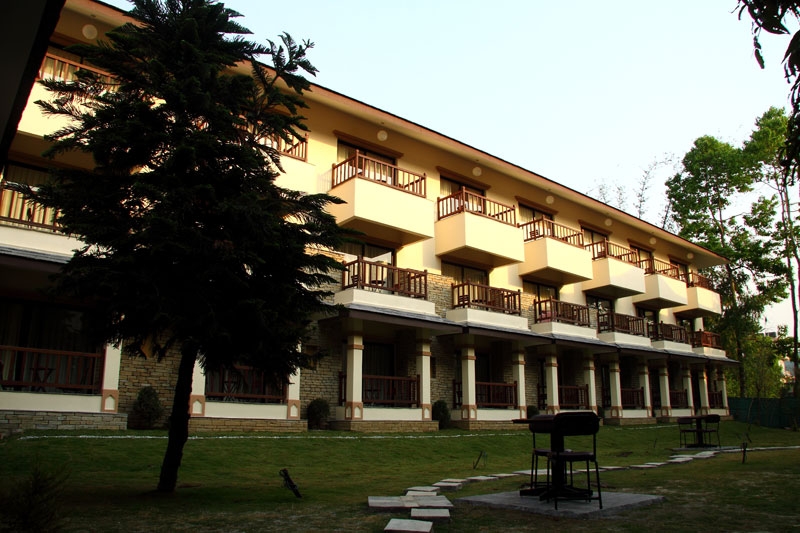 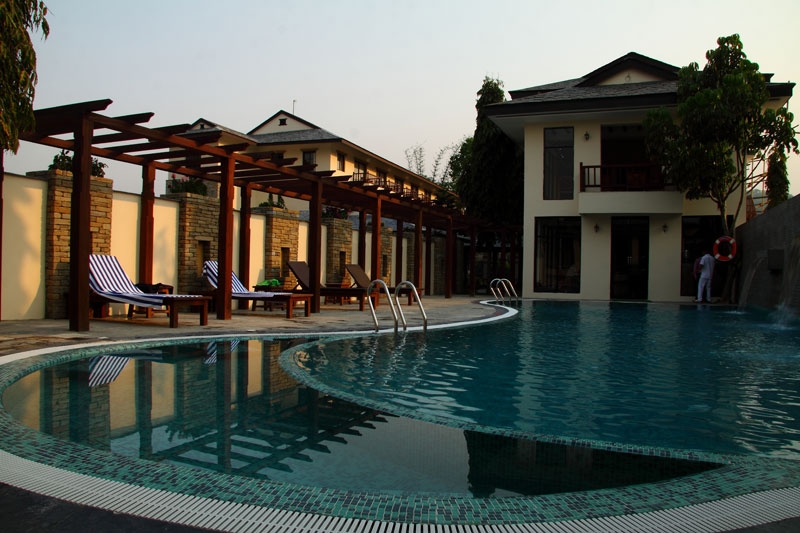 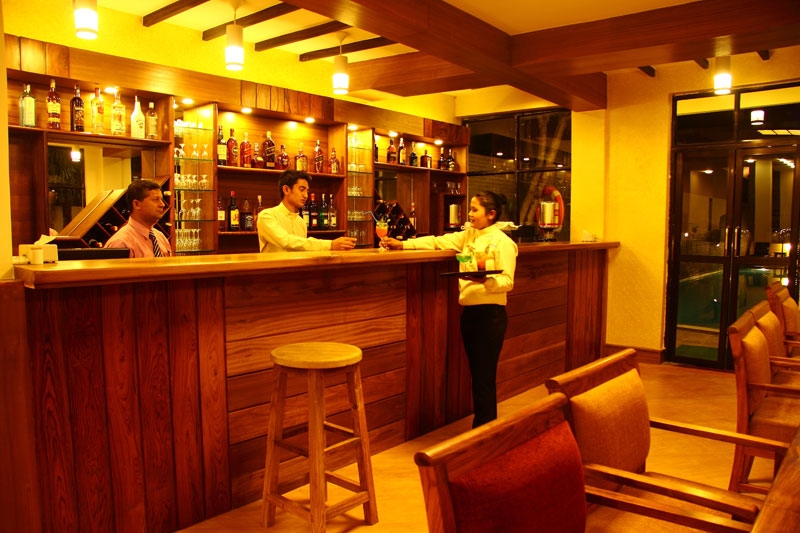 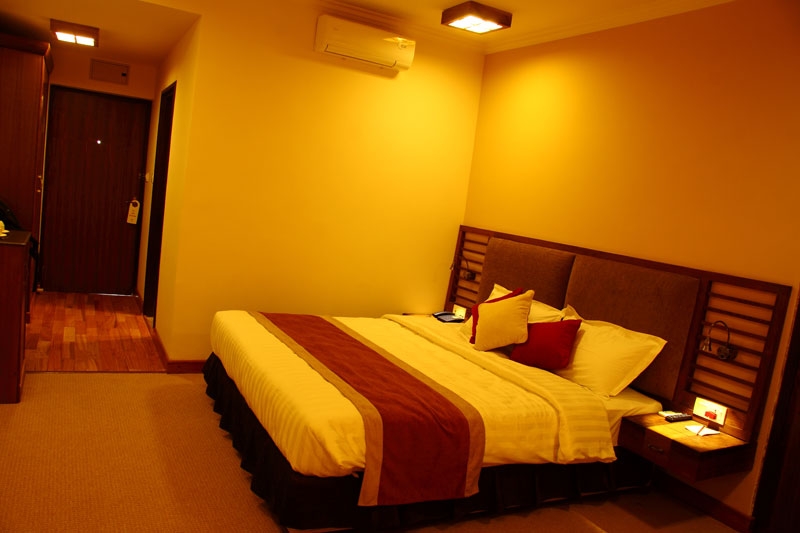 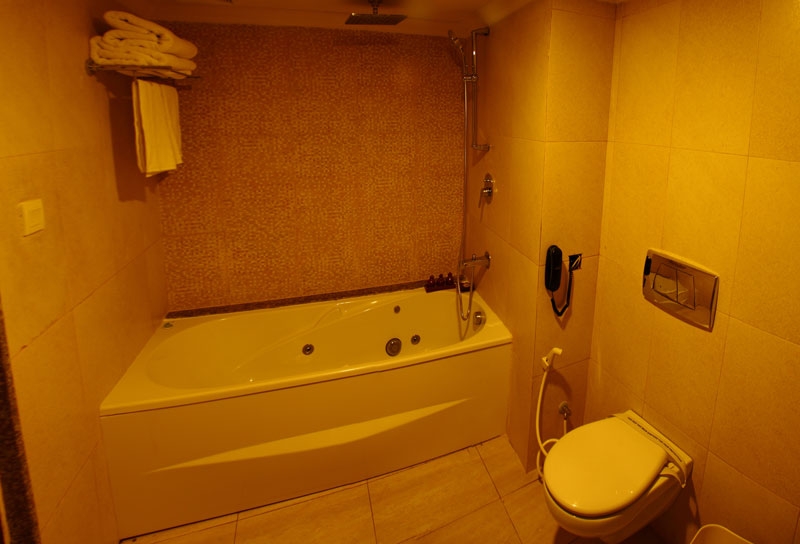 Joining the likes of The Temple Tree Resort and Hotel Barahi is the recently launched Atithi Resort and Spa in Lakeside, Pokhara. The resort consists of 51 rooms ranging from deluxe, luxury to suites and facilities that give five-star hotels a run for their money. The venture by the Sharma brothers officially opened its door on the 2nd of April, 2013. This swanky new resort will add to the growing list of quality accommodation in Pokhara. The rates for the room ranges from $180-$300 for foreign tourists while domestic tourists are charged Nrs 4000 to 7500. Apart from a fully-equipped bar and restaurant the resort also comes with a swimming pool and a spa. It’s a pretty good-looking resort. The Sharma brothers have invested Nrs 200 million into Atithi Resort and Spa.