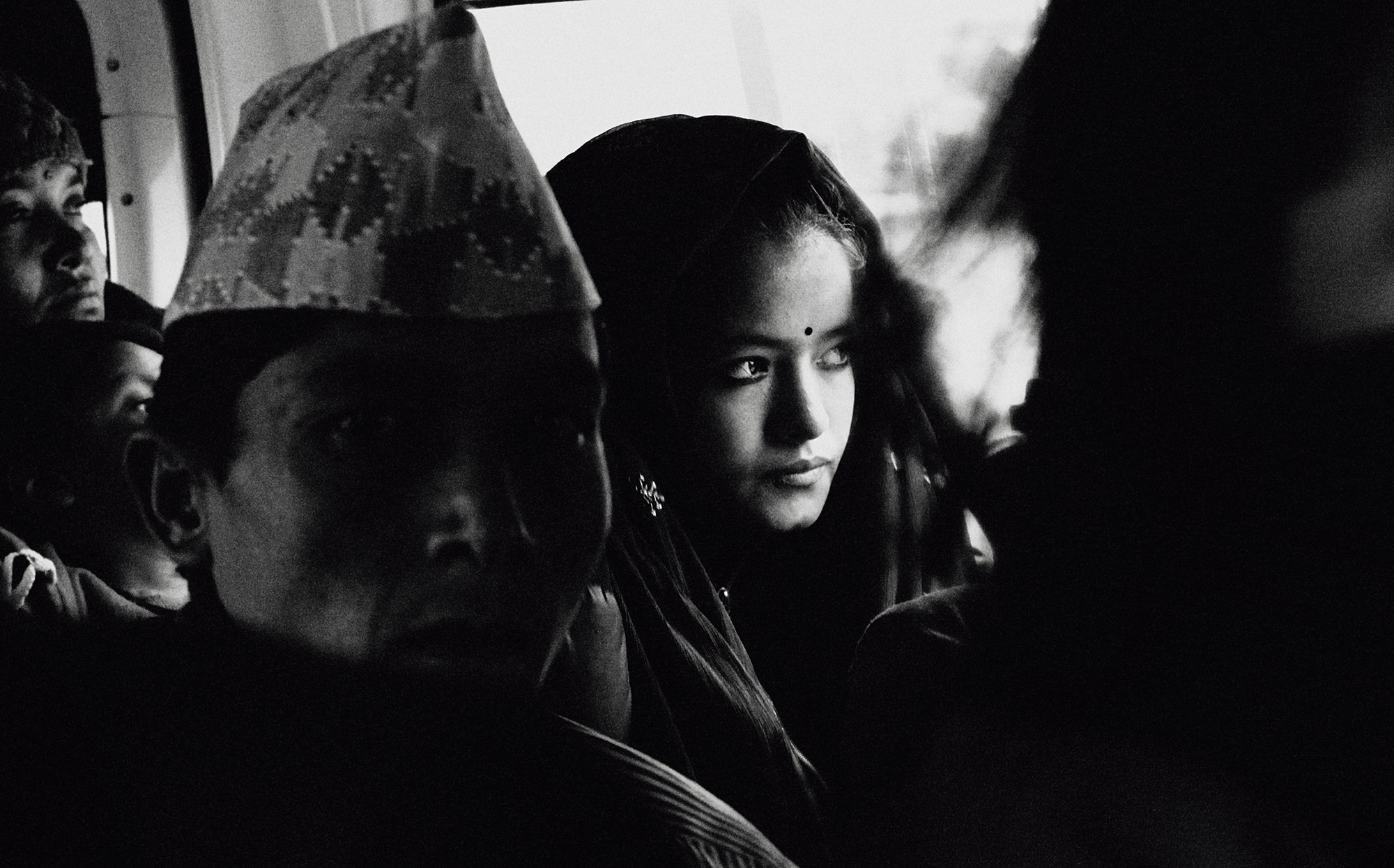 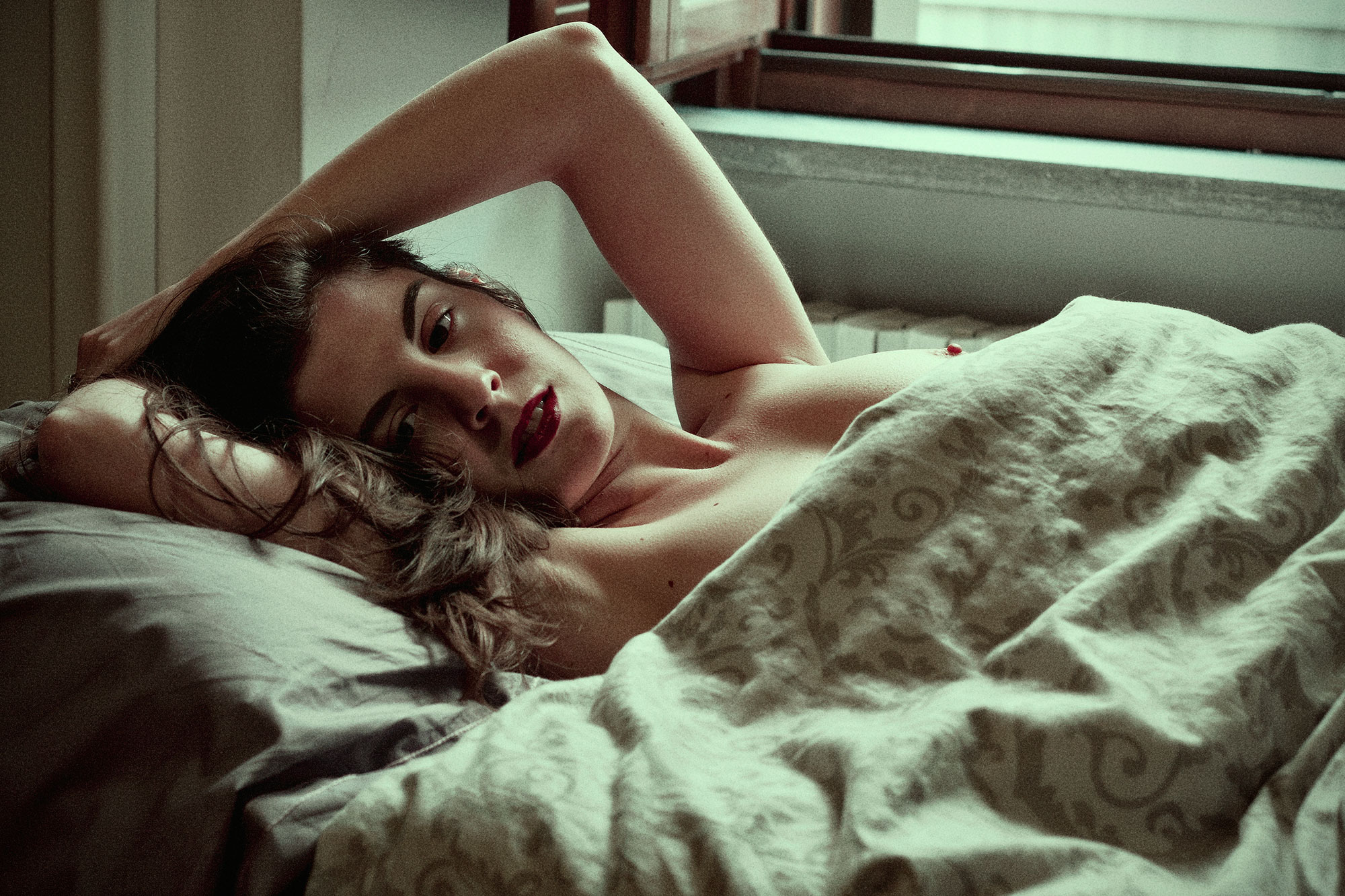 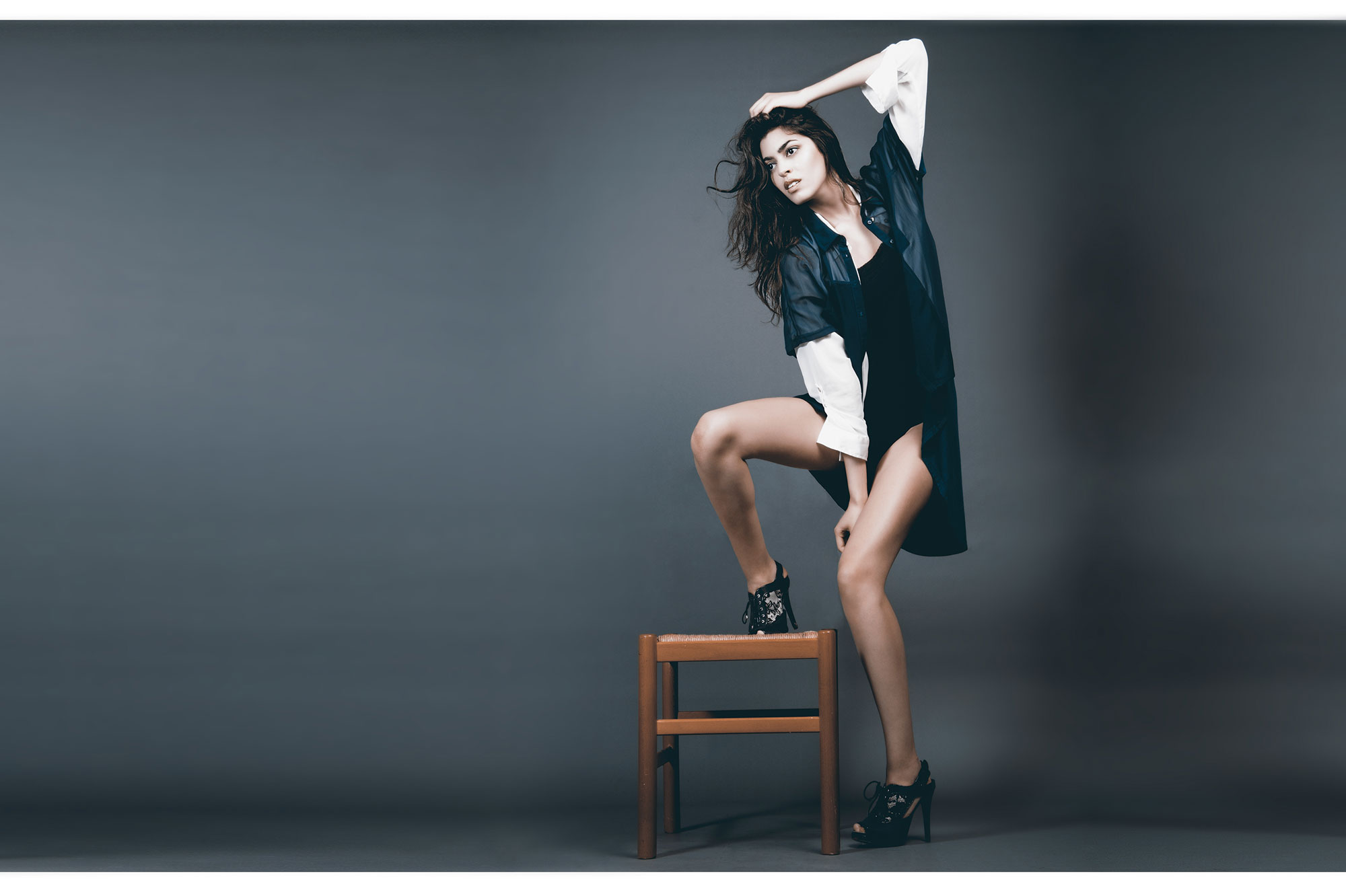 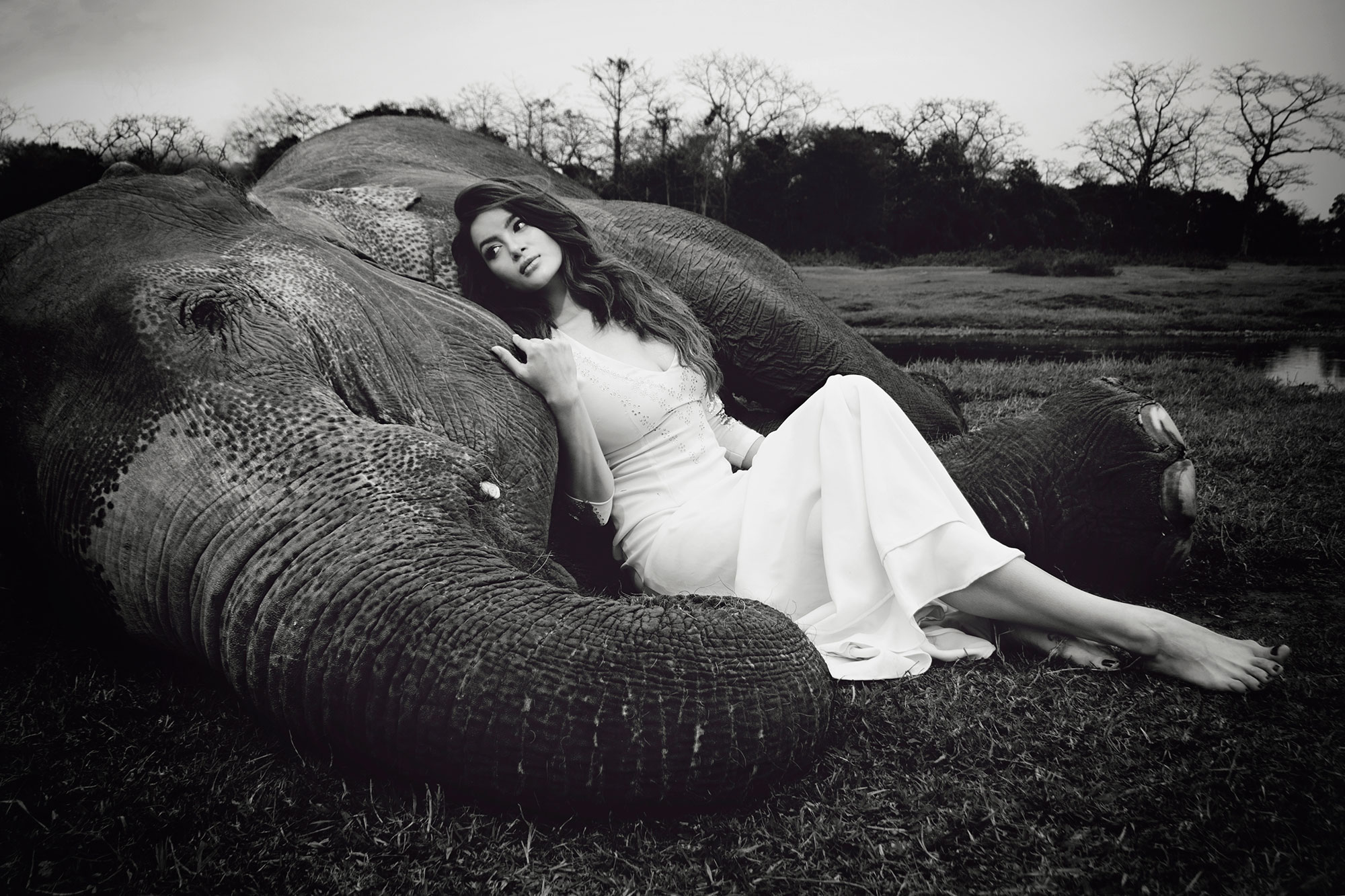 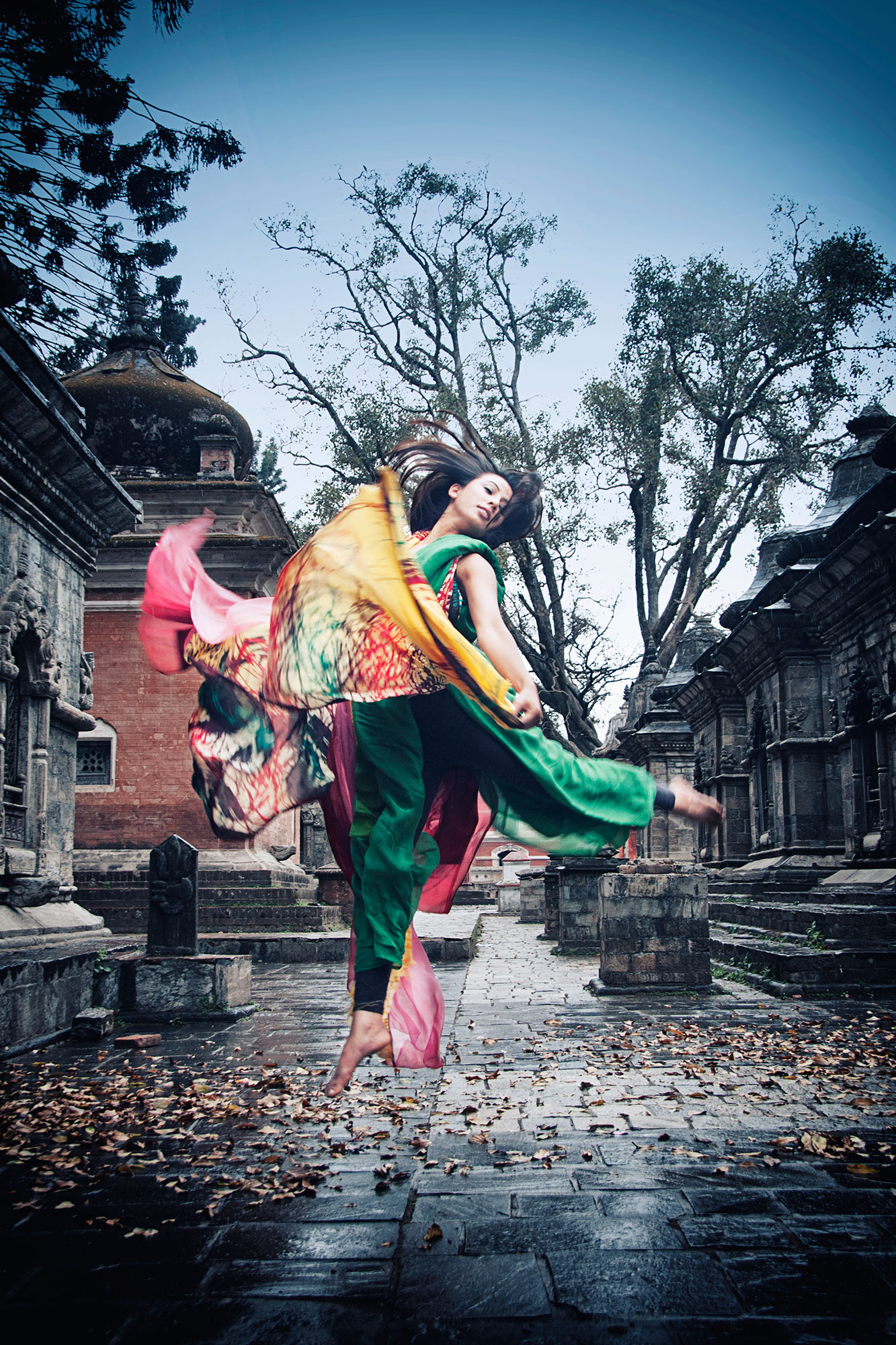 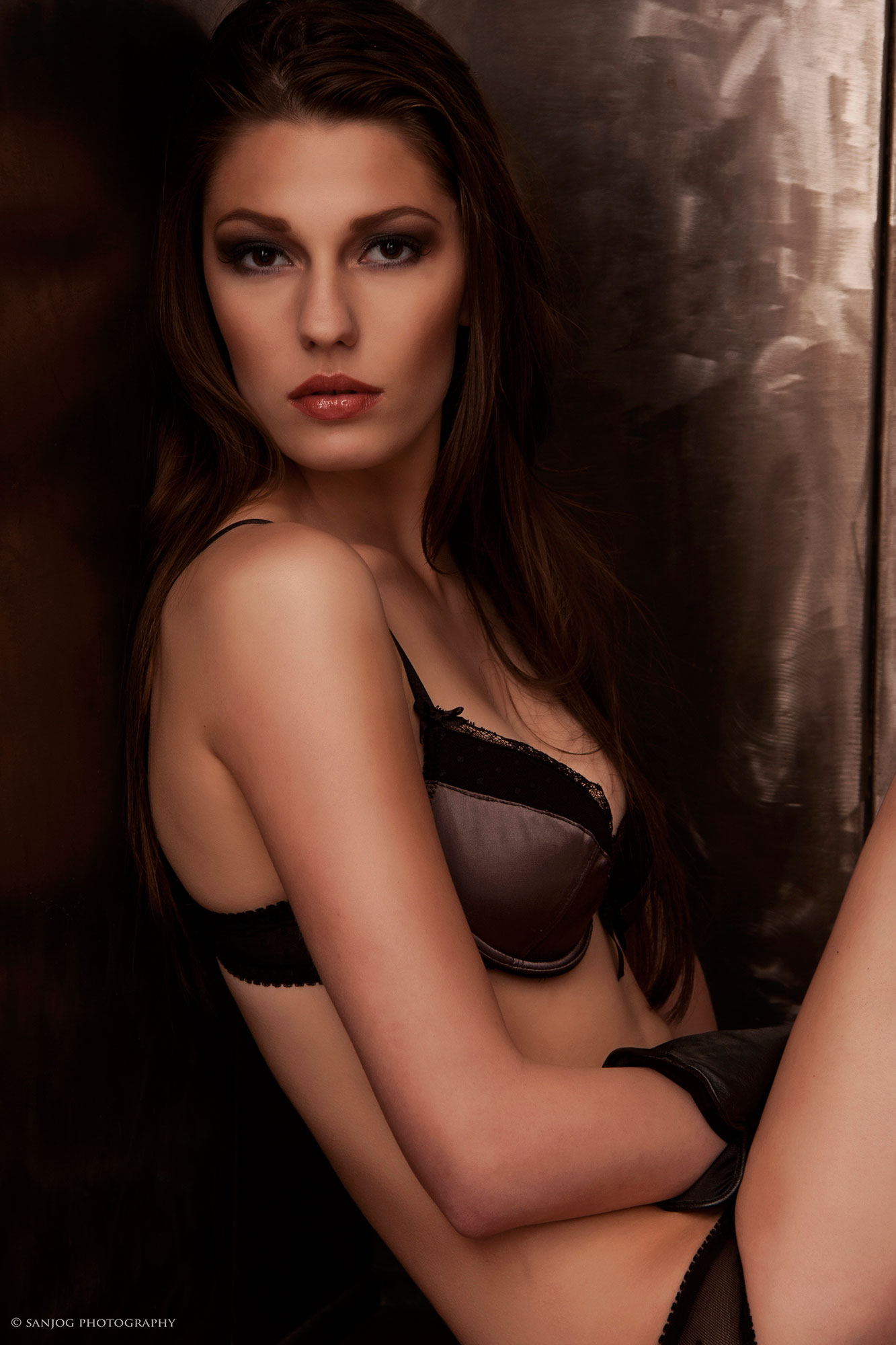 Sanjog is a household name in the Kathmandu scene. He’s worked with reputed media houses including ECS and photographed celebrities including Shristi Shrestha and Jharana Bajracharya. I was very impressed when I saw his photos for the very first time of model Sijan Bhattachan. Fashion photography aside, Sanjog has a great collection of work over on his official facebook page. Wishing him a productive few months in Nepal and the best for New York!

Twenty-four year old Sanjog Rai initially flew to Milan to study photography at the Instituto Europeo di Design (IED) in Milan. Unfortunately, Sanjog was unable to complete his studies due to many challenges that came along with living abroad. Never the one to lose hope, the young photographer started doing freelance work in Milan where he met and had photoshoots with various models representing some of the best agencies in Milan.

Luck was on Sanjog’s side as he soon received the opportunity to work with the Independent Men agency. Since then things have been looking up for Sanjog as he has racked up the experience by working for different modelling agencies, training new models and making their portfolios. Sanjog also worked as a mannequin stylist at Tom Ford.

Sanjog is now back in Nepal for few months and will be heading over to the bright lights of New York in August this year. There he will be working as an assisting an award winning photographer.

Photography “is all about telling stories whether that is of your own or of others.”

What inspires you creation? “My creation; if you are talking about Nude than every human body inspires me. Human body is one beautiful landscape. In the topography of the human body, there are river valleys and mountain communities. There is smooth desert tundra. There is a city, and in that city, there is an art.”

You were the first Nepali photographer to shoot nude photographs and get it published. Did this create any controversy in Nepal?
“Well I wouldn’t say I’m the first one but yes I’m the first person to be known as a Nude photographer in Nepal and get it published. People did talk about it, some bad but there were many who praised my work and for my initiation. I used to get many hate mails especially from men but those mails made me more passionate about what I do. I love criticism. Some even said that I used naked body to be famous. But my work is about ‘nude’ body not ‘naked’. There is a huge difference between naked and nude. I didn’t give much attention to those mails because I know that those people don’t have any idea of what ‘art’ is.”

How did you start Photography? “Here I have to take name of 1 person, Ayusha Nirola; my sister, friend, teacher; she is the one who encourged me to take pictures. When I didn’t have a camera she was the one who gave me her camera to use. I will always be grateful to her.”

Describe your genre – “Artistic. It’s the way to express my feelings and myself. I try to incorporate art in my fashion photography as well.

thank you to Laxcha Bantawa for the interview.

Lex Limbuhttps://lexlimbu.com
Lex Limbu is a non-resident Nepali blogger based in the UK. YouTube videos is where he started initially followed by blogging. Join him on Facebook and follow him on Twitter.
Previous articleRabbit Meat By Himalayan Rabbit Farm
Next articleEk Muskaan By Ankit ft GXSOUL

VIDEO: Giving Back The Shots – PhotoKhichuwa

Thanks to the ever-expanding memory cards and smartphones, we're taking countless photos of what we eat, do and the people that we come across...
Read more