Upcoming Nepali film DHUWANI is set to release all over Nepal on September 13. The film which is based on human trafficking has been directed by Pitamber Pandey. The film also has an item number by Aussie girl Archana Dellala Shrestha. The song Chalak Chalak by Aastha Raut has been choreographed by Punam Rai. It features Archana dancing around a group of somewhat dodgy looking men and also a foreign actor. Maybe he’s one of the person involved in the trafficking trade as well.

I hope people don’t jump to conclusions and label this video and the singing to be an attempt to ‘be Bollywood’. We also have to realize that Nepalis speak in diverse accents and wear different attires depending on where they hail from; North, South, East and West. Well I liked it, its a nice video but I am sure it could have been better. Maybe the choreography should have been  tighter or something should have been done to give it a bit more oomph. Archana has an amazing body though. 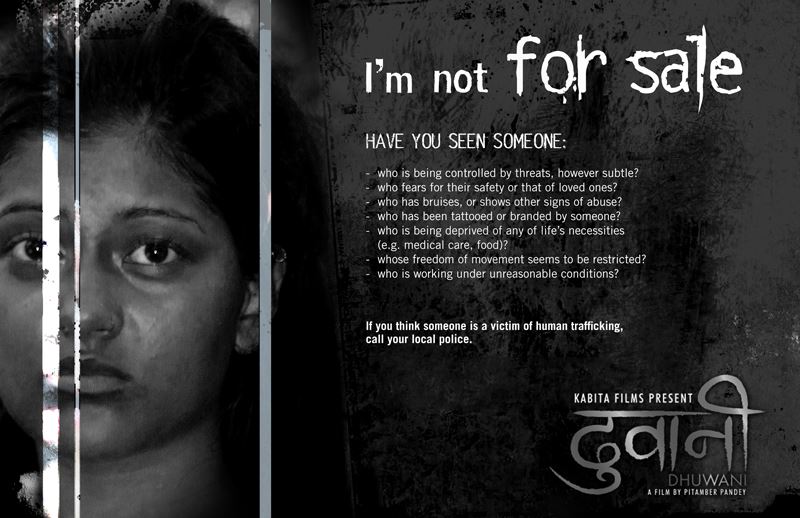 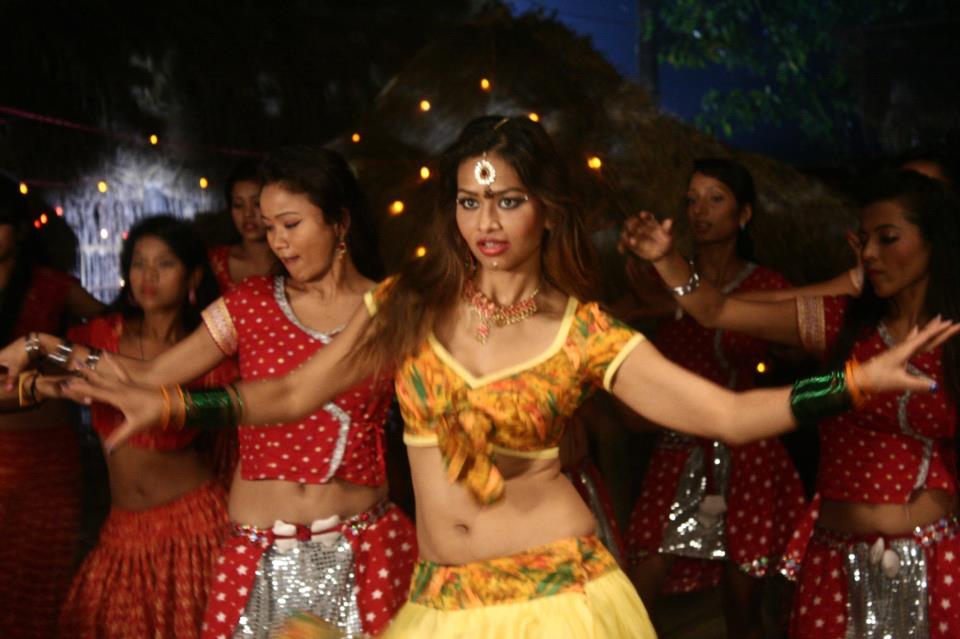 Lex Limbuhttps://lexlimbu.com
Lex Limbu is a non-resident Nepali blogger based in the UK. YouTube videos is where he started initially followed by blogging. Join him on Facebook and follow him on Twitter.
Previous articleMiss Nepal US 2013 Preparation Begins
Next articleWalk For Nepal in London