Aspiring film student and director of Manas Ghale’s music video YATRI, Laxcha Bantawa spent a term studying at a university in Hong Kong earlier this year. Laxcha who is a well-known youtuber for creating parodies, streetdancing and interviewing Dumbfoundead and Andrew Garcia during the YOLO Tour in London last year has created a new video in Hong Kong featuring the ASYLUM CREW. The few minute long video directed by Laxcha flawlessly incorporates Hong Kong’s bright lights with the smooth dance moves by the members of Asylum Crew. Even in the darkness, Hong Kong looks awake and energized with some kickass street dancing by the crew. The hip-hop crew were also the recipient of UDC Countdown Hip Hop Competition in 2011.

I love how Hong Kong has been portrayed through the video. The signs, vehicles, block of flats and those food being sold make this video a visual delight. The final shot of the dance kicking off to the credits is a great transition. Lovin’ the credits too!

“We love dance, we love hip hop and our mission is to share this culture so more people can join.” – ASYLUM CREW.
LIKE Asylum Crew’s Facebook page and be updated with their latest projects :- https://www.facebook.com/asylumcrewhk

For those in Hong Kong – you can take part in the hip-hop classes by attending the Billy Chan Dance Concept. 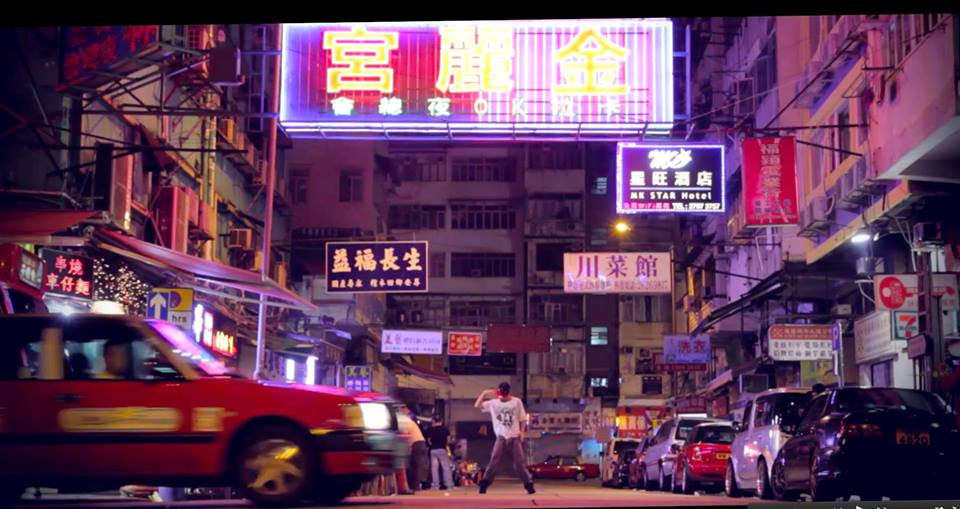 Lex Limbuhttps://lexlimbu.com
Lex Limbu is a non-resident Nepali blogger based in the UK. YouTube videos is where he started initially followed by blogging. Join him on Facebook and follow him on Twitter.
Previous articleSipora Gurung Sizzles on +977 Magazine!
Next articleCOD & GXSOUL Australia Tour 2013