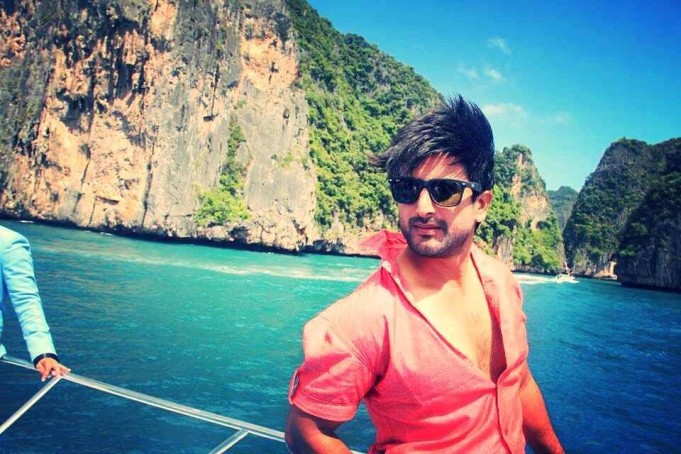 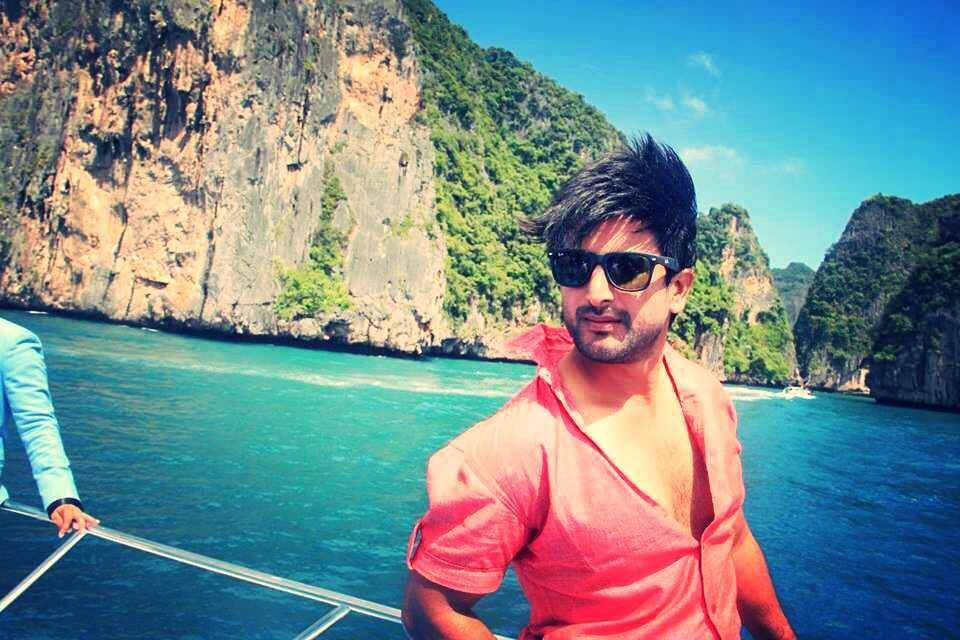 Nepali actor Jiwan Luitel recently launched his very own mobile app at a ceremony in Kathmandu. Fancy eh! Never knew one would have to go to such extent to launch a mobile app and a website but why not ehh??? The actor boasts of over 11,000 followers on Facebook and has starred in films such as Nai Nabhannu La, Rhythm and the upcoming Stupid Man which has been filmed in Thailand. The mobile app by SunBi Creations is ready to download on Android phones and will soon have an iOS version. Through the mobile app you will be able to read the actors biography, view the gallery, watch his videos and directly communicate with him.

So why the app?? The idea apparently came when Jiwan was in Mumbai to audition for Once Upon A Time in Mumbai Dobaara and the film unit rejected his bio which was handed over in a CD-ROM. The actor realized the importance of keeping up with technology therefore planned to relaunch his website and introduce a more relevant means of staying connected with fans and followers – the Jiwan Luitel Mobile APP.

PS. You can also watch his films Andaaz and Rhythm through the app!