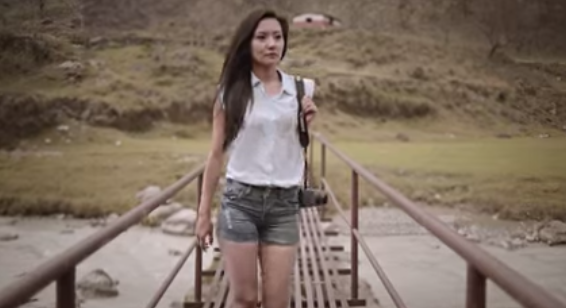 Have you guys seen the video for BISWAS by Samriddhi Rai? It’s such a simple video which captures Pokhara and the surrounding so beautifully! Kudos to the team involved! And of course – I am a fan of the song too so the video blends perfectly with the song. Can’t wait to hear more from her upcoming album!