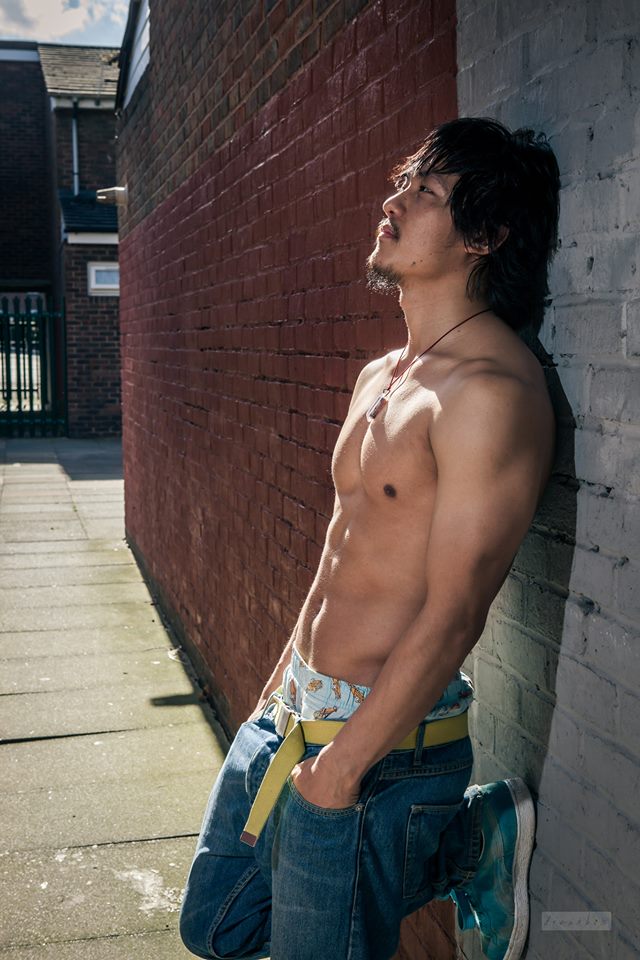 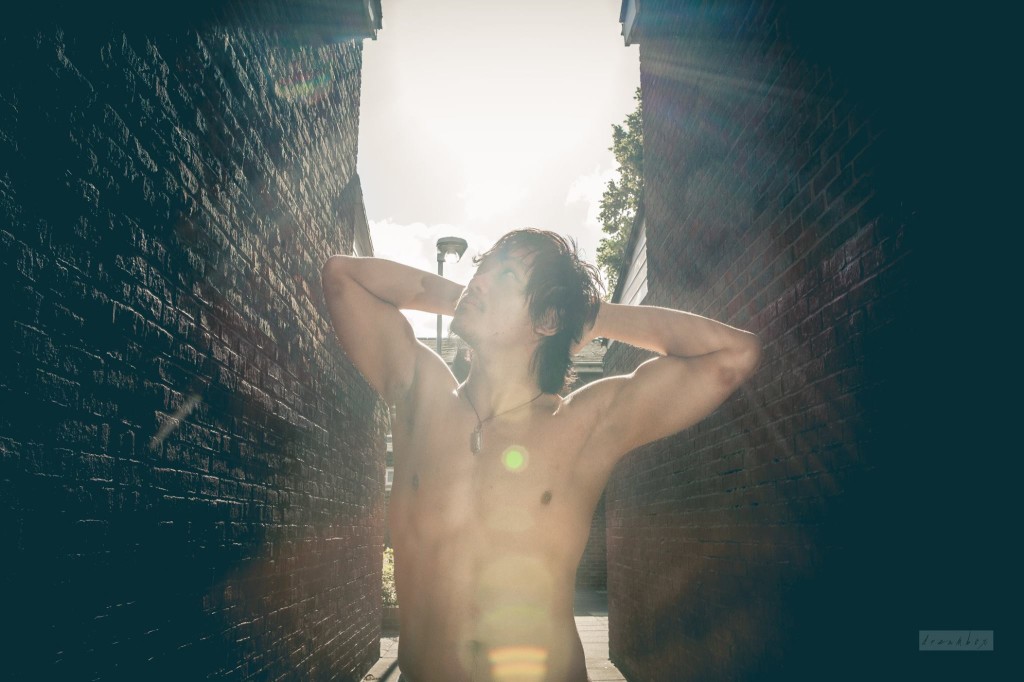 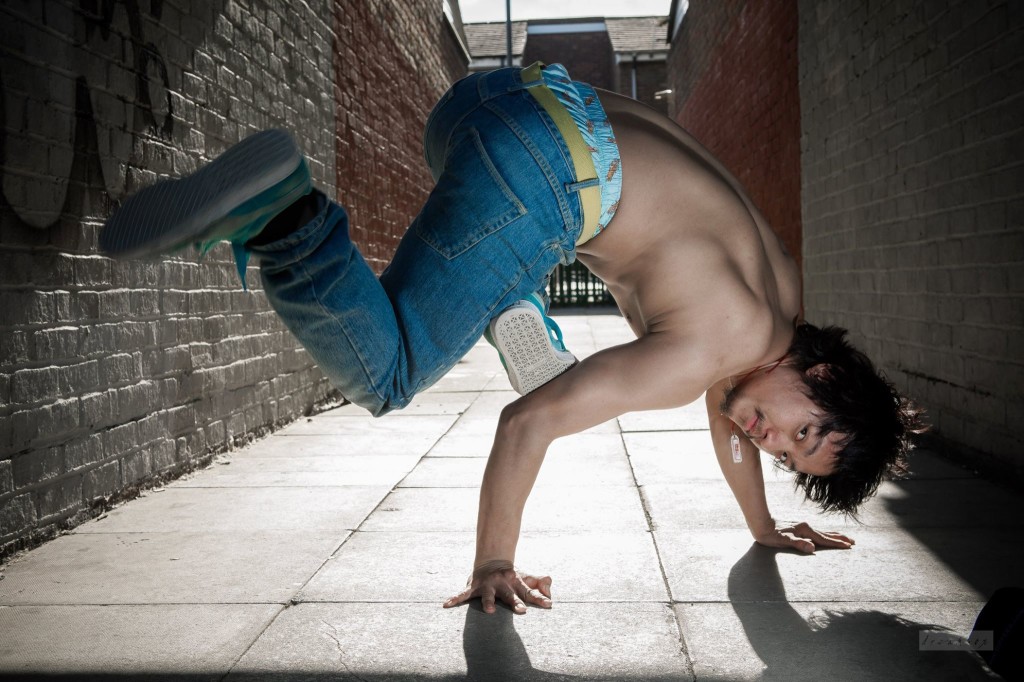 Here’s the first male CRUSH OF THE DAY on lexlimbu.com!

Many of you may already know of him through his b-boying and countless parody videos via Parcha Production. He is the charming SEXY SHISHI. When he’s not showing off his moves on the dance-floor, he’s busy organizing events as he is also one of the founding members of the popular event company PARCHA PRODUCTIONS. Yep! The same people who brought Nepathya to Wembley Arena. What do you think folks! Do you want moaaarrrrr?

Sexy Shishi has a busy few months ahead as he prepares to add the finishing touches to his final papers and two big events featuring Naren Limbu, Astha Tamang Maskey and Rohit Shakya and Lucky Ali! 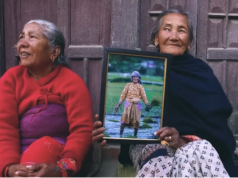 VIDEO: Giving Back The Shots – PhotoKhichuwa 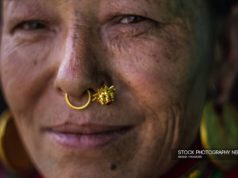