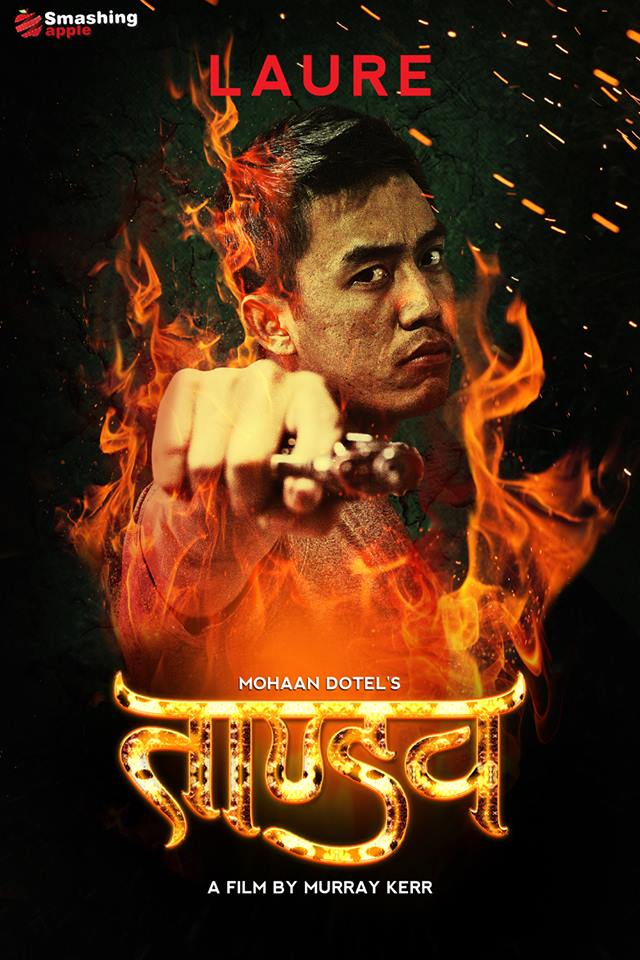 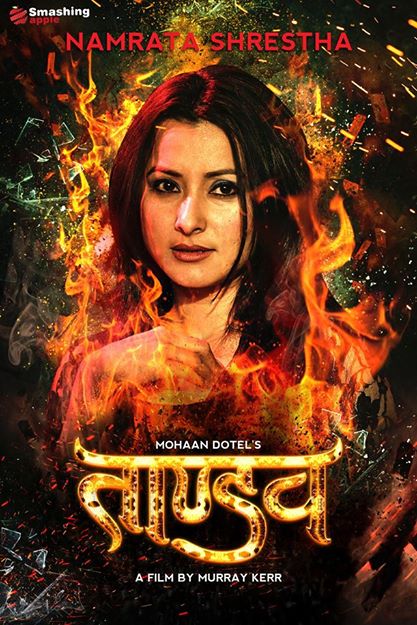 Upcoming Nepali film TANDAV starring LAURE and Namrata Shrestha will be giving the public the very first glimpse of the film with the song release next week! The film by Murray Kerr has already gathered a lot of interest thanks to LAURE’S large following and of course, Namrata Shrestha is also back on the scene! From endorsing Yamaha to Berger Paints, it’s hard not to see the actress dotted around various billboards across the cities and towns of Nepal. Apparently the film is coming out pretty well and Namrata is pleased with the work so far! Woop! I look

Hmm! Sounds interesting and I really hope it will be a good watch!