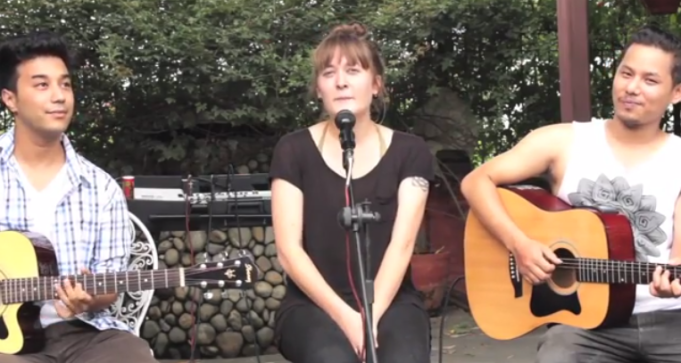 Here’s Hanna Geschewski from Germany singing MERO PRIYATAM by Sukmit Gurung. She does a pretty good job! Loving her Nepali. Well done to the guys assisting Hanna with the music too. Hanna is also starring in the upcoming Nepali film ZHIGRANA, a thriller suspense film which is set to release all over from September 12, 2014.

Loving the promotions by Golden Yak, putting teasers and trailers in front and in the end of videos that are most likely to be watched by people 😛 haha! 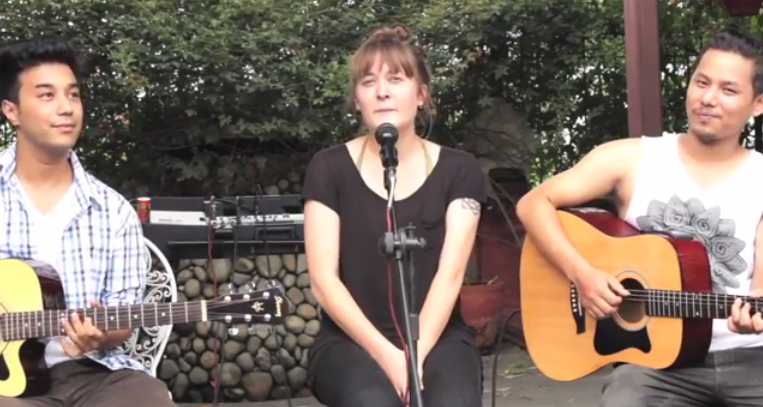