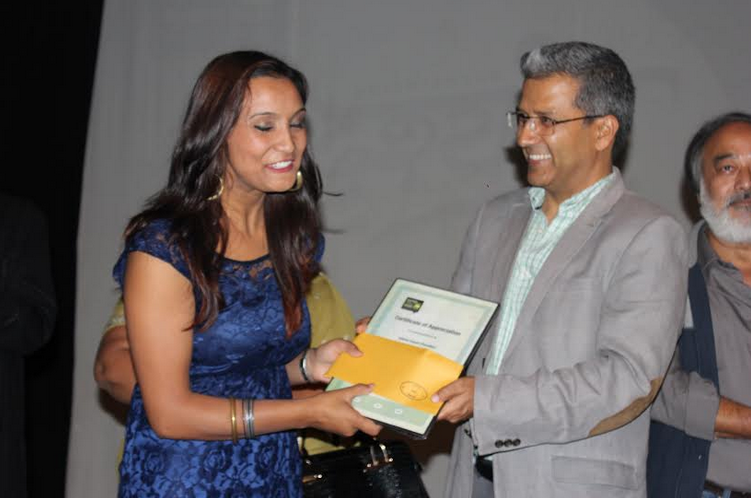 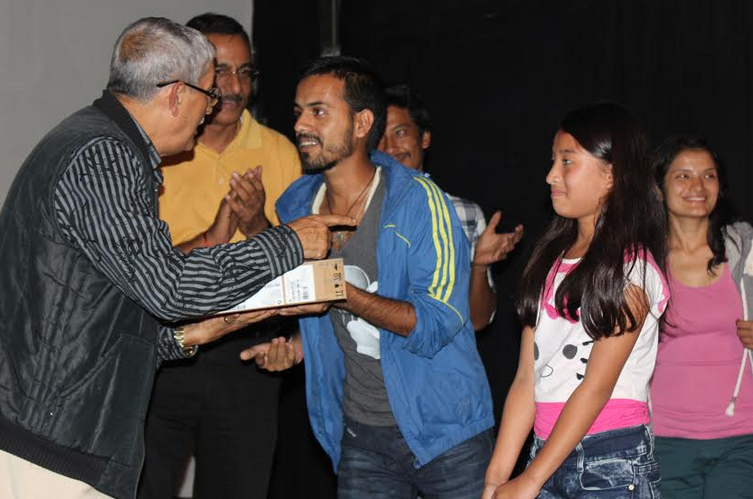 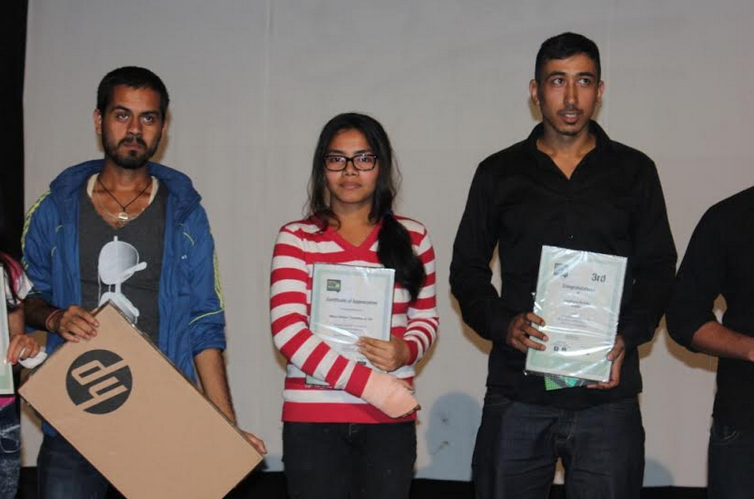 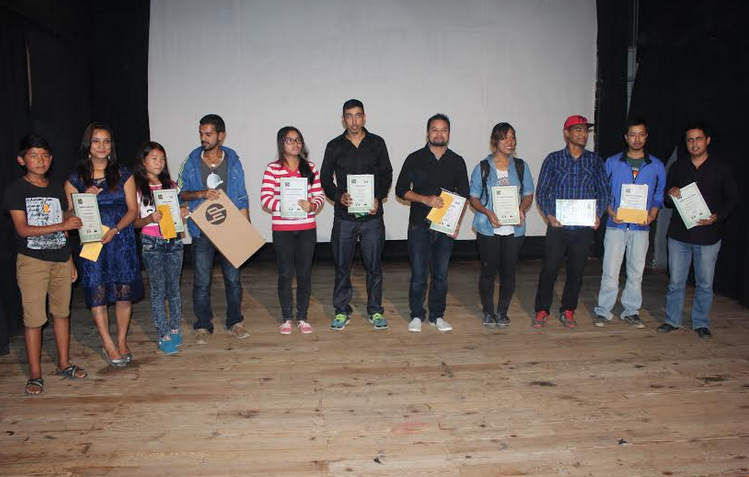 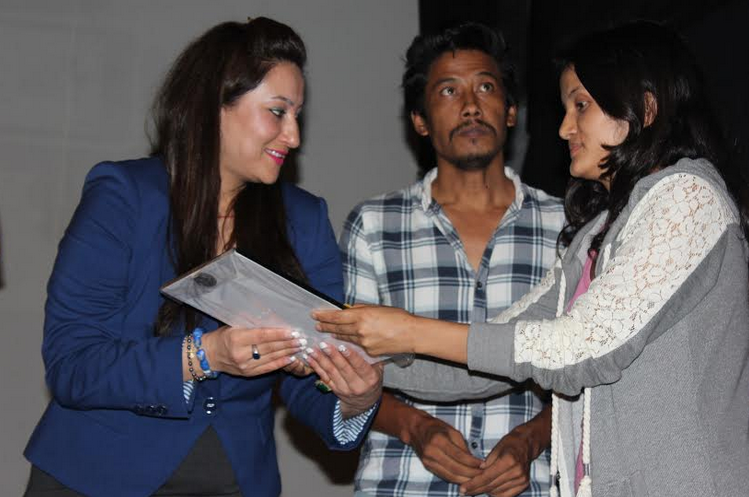 Lex Limbuhttps://lexlimbu.com
Lex Limbu is a non-resident Nepali blogger based in the UK. YouTube videos is where he started initially followed by blogging. Join him on Facebook and follow him on Twitter.
Previous articleNepHop Evolution Rocks Kathmandu
Next articleRekha Thapa’s HIMMATWALI Brings Over 1 Crore!!!